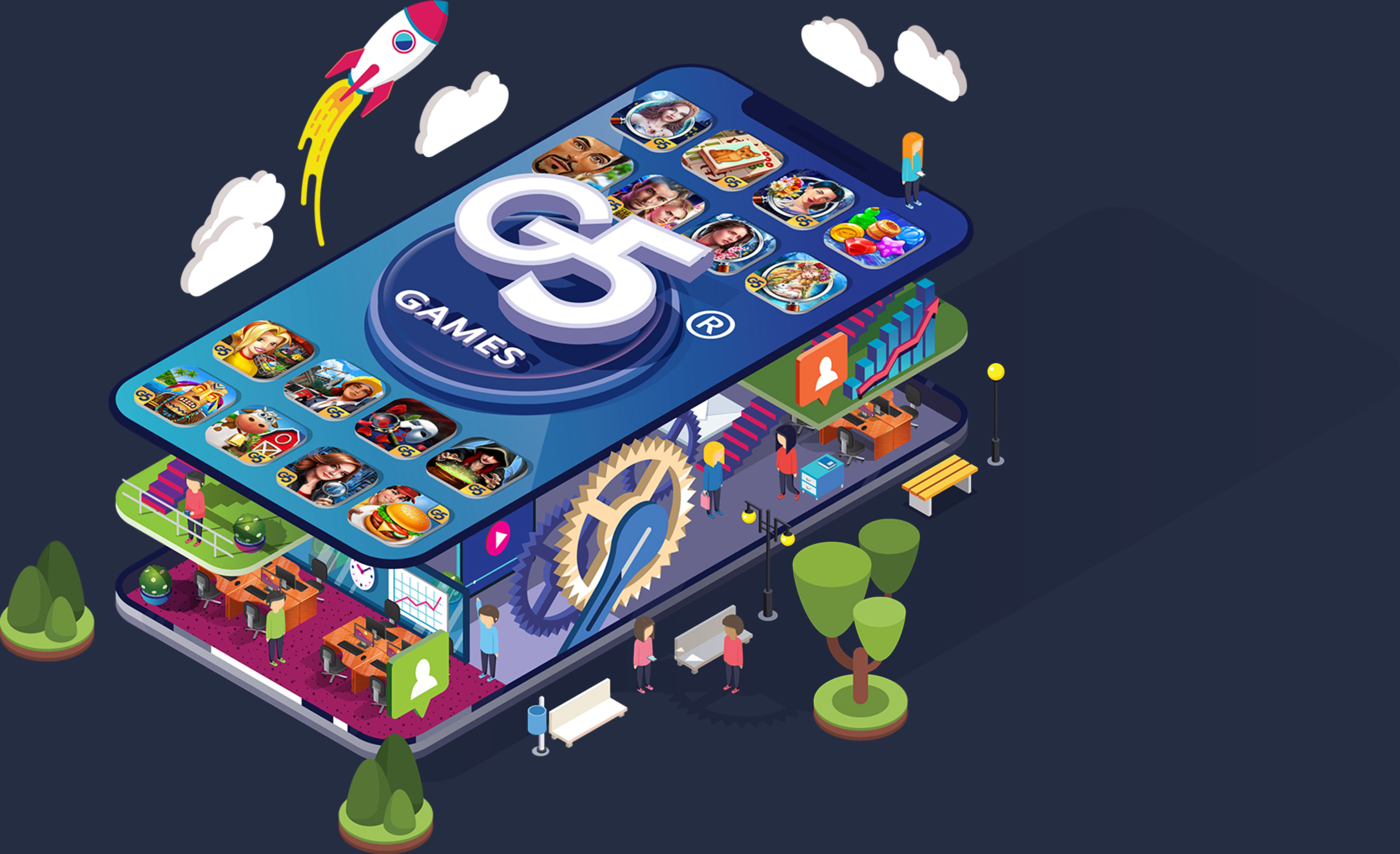 Although its roots are Swedish, G5 Entertainment has operated in Russia and Ukraine for several years. Unfortunately, instability in the region has necessitated a major overhaul for the company of 1,000 employees, which has now opened offices in the nearby countries of Georgia, Malta, Montenegro, and Turkey. According to CEO Vlad Suglobov, the purpose of the move was to 1) diversify its staff base, and 2) to offer safe relocation for those forced to flee their home countries.

“We will still probably be Eastern European-focused in terms of developer talent,” said the Russian-born Suglobov. “That’s where the company grew out of and this is where people running the company are from.”

G5 boasts some of the most popular free-to-play gaming titles like Sherlock, Jewels of Rome, Pirates and Pearls, Mystery of the Opera, and many, many more.

(All information was provided by Bloomberg and Microsoft)