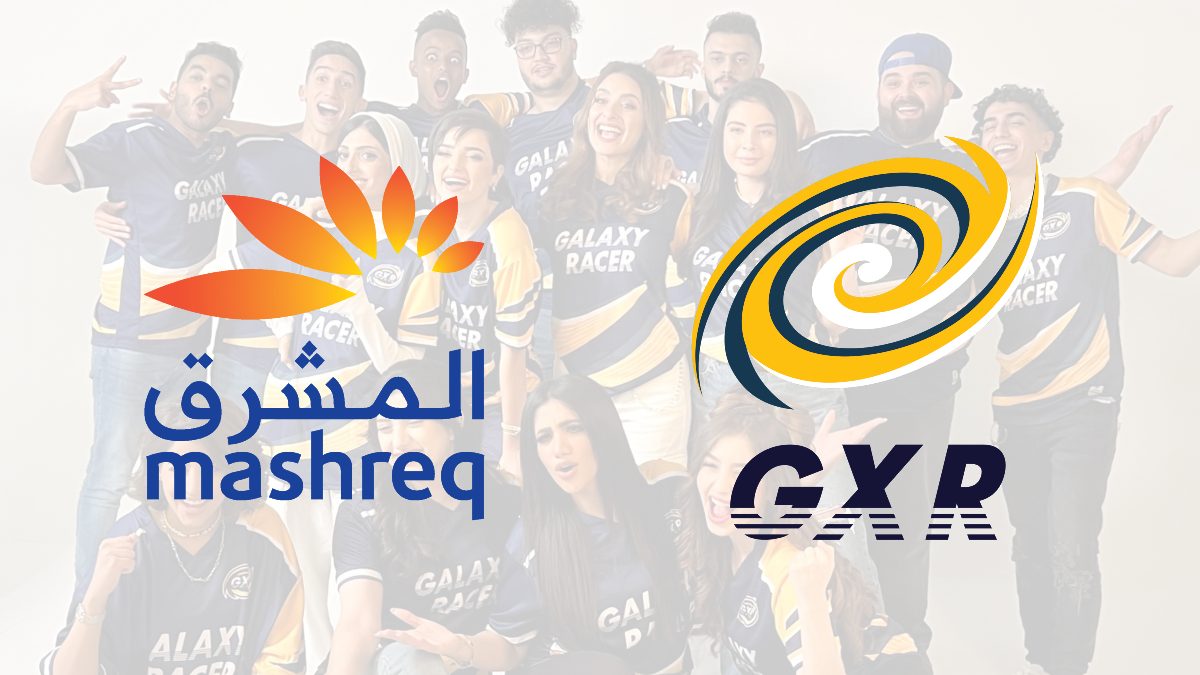 Emirati-based Mashreq Bank has announced a one-year partnership with Galaxy Racer, a deal which will see both sides collaborate on the creation of an engaging content series. Additionally, Mashreq Bank will feature prominently across all of Galaxy Racer’s team jerseys. Both sides say the partnership will focus on inclusivity and equitability, empowering gamers and content creators from diverse backgrounds hoping to break into the gaming scene.

“I am thrilled to announce our partnership with Mashreq Bank, especially as this is a first of its kind within the country,” said Paul Roy, Founder and CEO of Galaxy Racer. “By combining our shared values and beliefs to nurture the next generation of gaming talent and content creators, we believe we can create some fun and engaging content and activations for our always-growing community.”

Both organizations will also host community tournaments for all interested gamers, starting with the First Neo NXT Featuring Rocket League Championship, an online competition with the potential to reach more than 81 million active players.

Registration for the Championship is now open, and qualifiers will start on July 22nd. The winner will be announced at the end of the month.