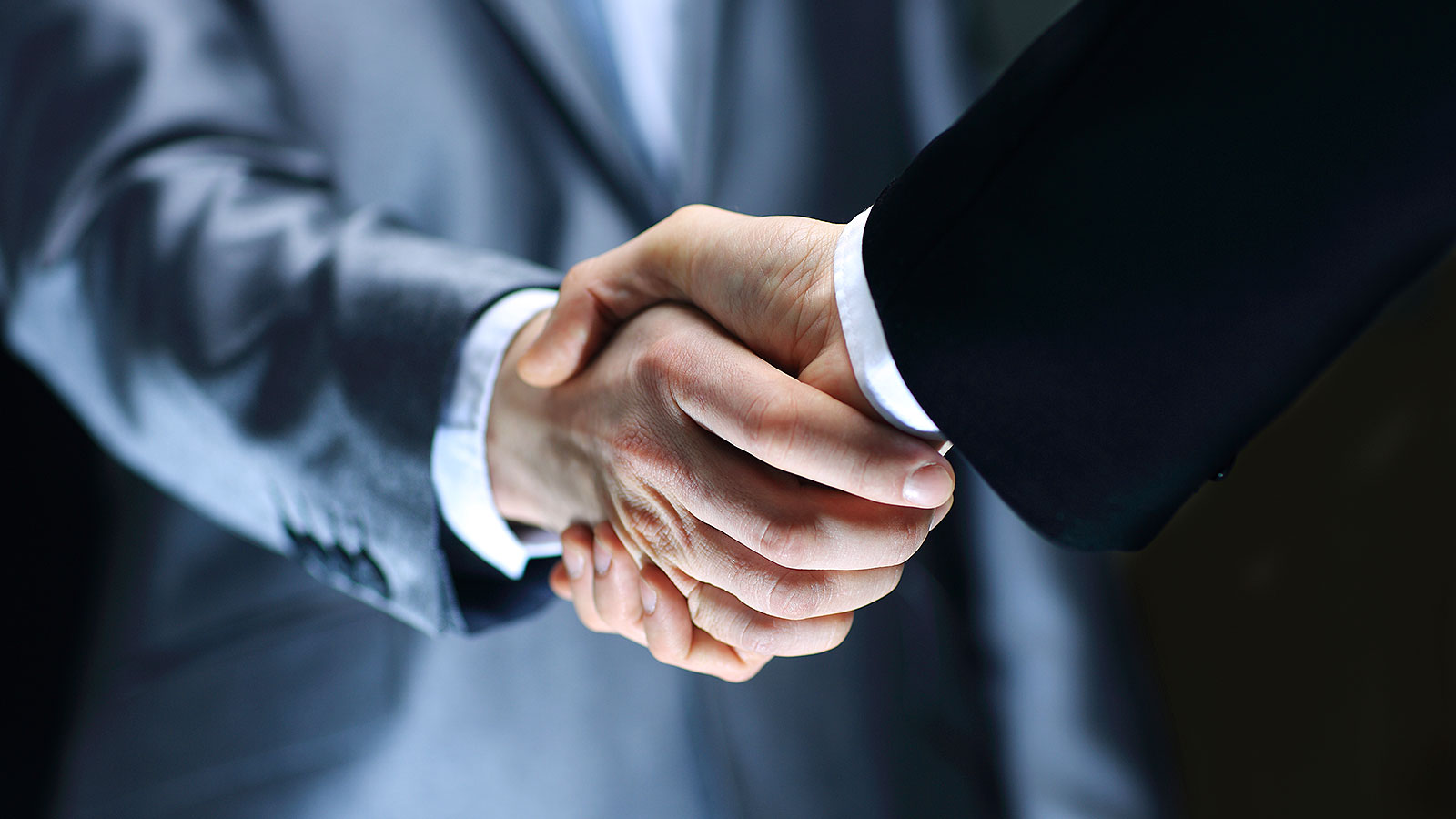 Independent school group, Curro Holdings, has partnered with Acer for Education to launch Curro’s own esports gaming platform in South Africa. The new platform has already registered more than 1,900 students from several primary and high schools. The platform will facilitate online video game tournaments, allowing teams to view their rankings, while making it possible for coaches to manage players, coordinate tournaments, and also allow communication between players and coaches. The tournaments will all be live-streamed on Twitch.

“We are amazed at how quickly our esports program has taken off,” said Angela Schaerer, Digital Transformation Manager at Curro Holdings. “Our parents now understand that esports is not just about playing video games as an extracurricular activity, but in fact, provides an entire world of opportunity for our learners, as an integrated part of our curriculum.”

Curro had begun focusing on its esports program after seeing the popularity of virtual sports during the COVID-19 lockdown when traditional sports were all put on hold. Since then, the independent educator has made quite a name for itself in the esports community, having most recently emerged victorious from an international Minecraft match against other schools in California in June 2021.

(All information was provided by IT News Africa)