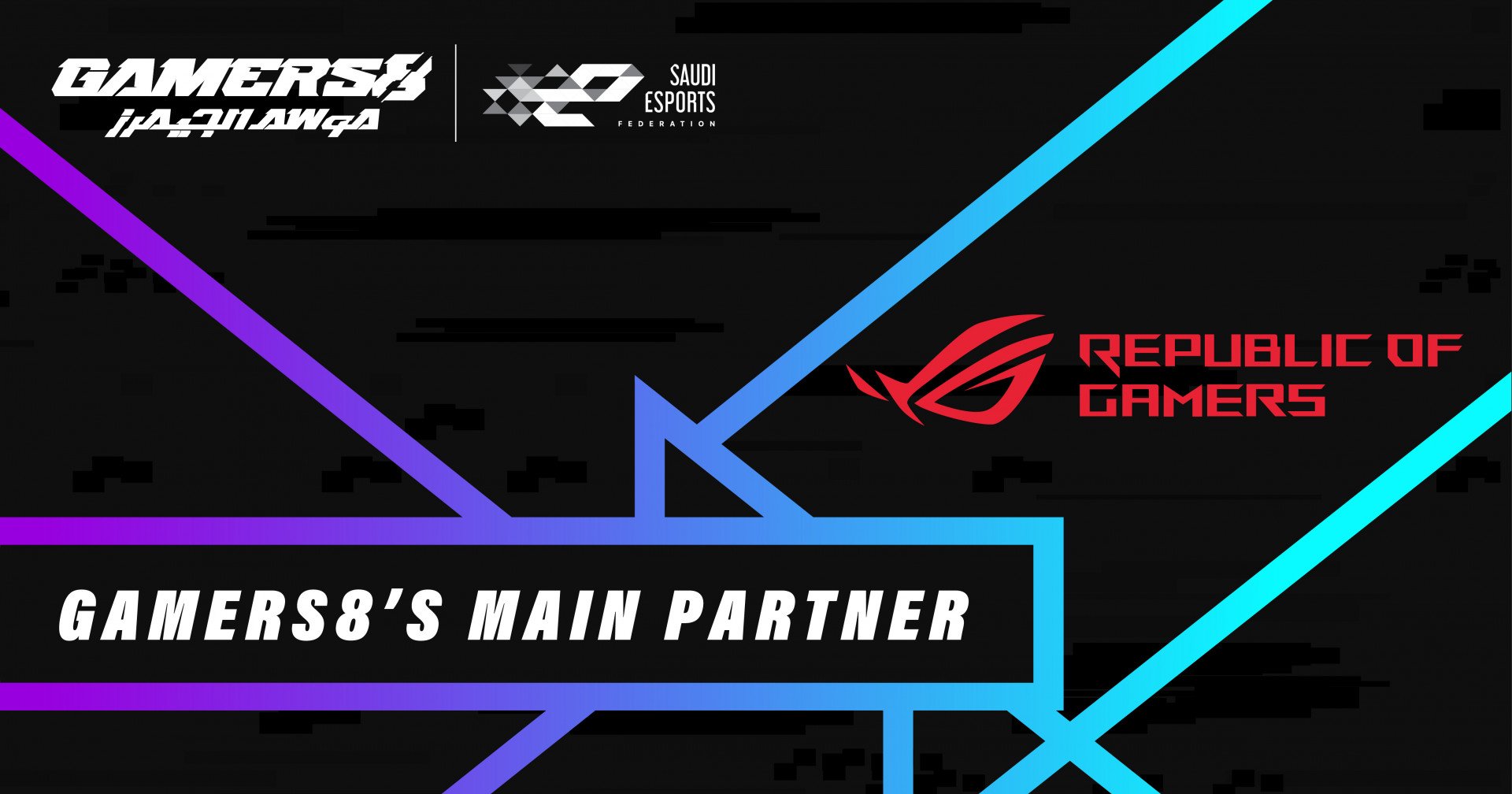 The Saudi Esports Federation recently announced a partnership with hardware company ASUS Republic of Gamers (ROG) for Gamers8 and Saudi eLeagues. As per the agreement, ASUS ROG will provide PCs for Saudi’s eLeagues. Meanwhile, Gamers8, the largest esports and gaming event worldwide, began July 14th and will run for the next eight weeks in Riyadh. The event features festivals, concerts, comedy shows, magic shows, and a high-tech booth for ASUS ROG to showcase their products.

“ASUS Republic of Gamers is delighted to partner with the Saudi Esports Federation and thrilled to be a part of the groundbreaking Gamers8 event this summer,” said Khaled El Shikh, KSA Business Development Manager at ASUS. “ROG was founded with the goal of creating the world’s most powerful and versatile gaming laptops in the industry, and we look forward to helping everyone attending Gamers8 take their performances to new heights.”

Gamers8 focuses on four main pillars: Professional Esports, Festivals, Music, and “The Next World Forum,” a gaming forum that brings together industry leaders.

Gamers8 will also feature tournaments in Rocket League, Dota 2, Fortnite, Rainbow Six Siege, and PUBG Mobile, with a whopping $15 million prize pool on the line. The tournaments will be broadcast live on the event channels in several languages.

Attendees will also be able to enjoy concerts from Amr Diab, J Balvin, Sebastian Ingrosso, Salvatore Ganacci, DJ Elfuego, and many more that will be announced in the coming days and weeks.

(All information was provided by ZAWYA)