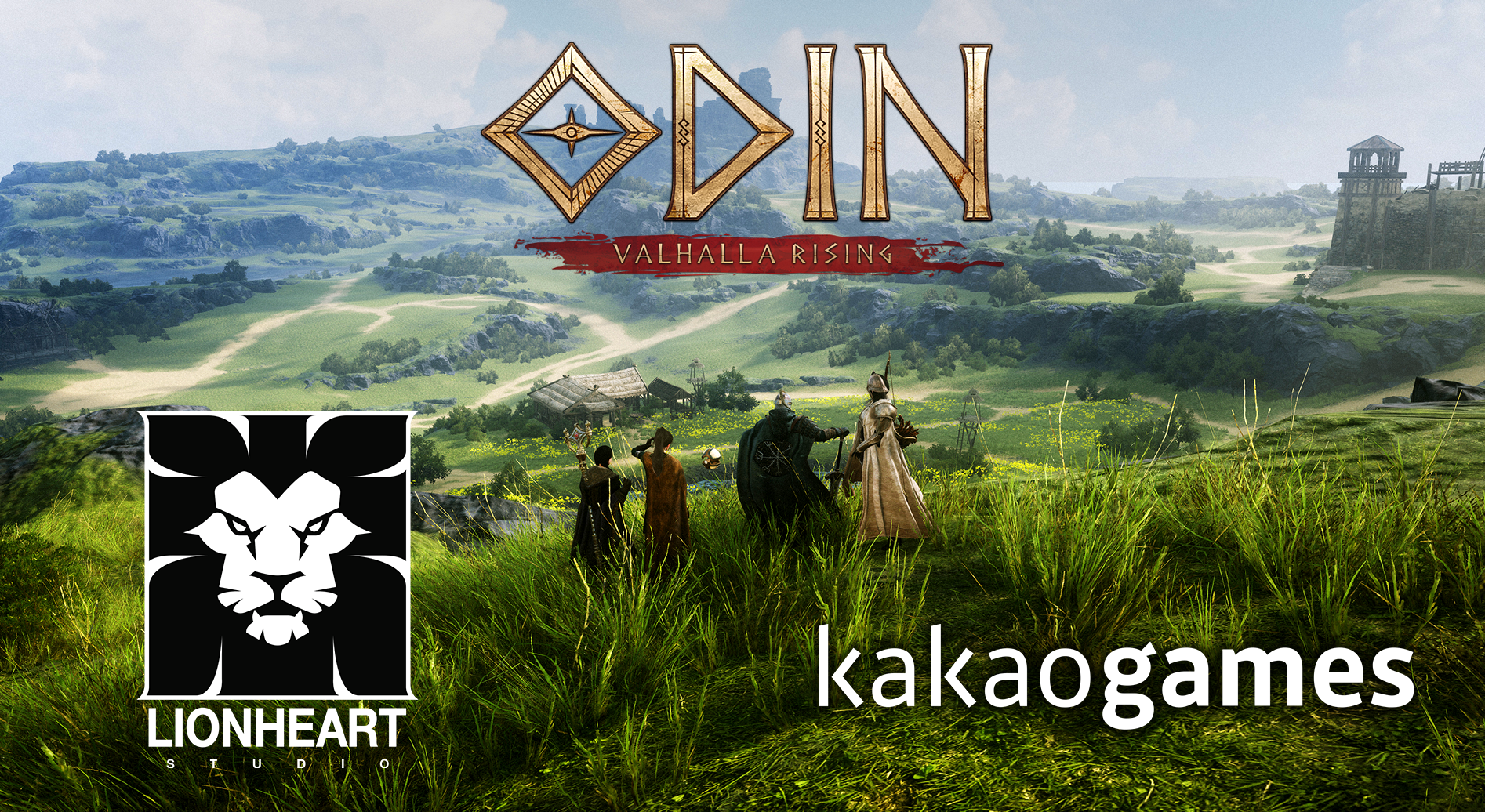 Kim Jae-young, founder of South Korean game developer Lionheart Studio, has become a billionaire after receiving a $925 million investment from local internet giant, Kakao. Kakao Games Europe, the European subsidiary of Kakao Games, bought a 30.37% stake in Lionheart for $925 million at the end of June, valuing the company at $3 billion. Most of the stake was bought from Kim, who now owns 34.67% of Lionheart Studio. Forbes now estimates his net worth at $1.7 billion, the third South Korean gaming entrepreneur to reach such a status.

“With the acquisition of a majority stake in Lionheart Studio, the developer of hit title Odin, Kakao Games is to bolster its development capabilities and secure significant earnings growth,” said Jaemin Ahn, Investment & Securities analyst. “The acquisition should serve as an opportunity for Kakao Games to target the global market in earnest.”

A company spokesperson revealed that Lionheart is preparing for an initial public offering. A South Korean newspaper reported that the company could be valued as high as $6 billion, and that Lionheart’s IPO would be the largest by a South Korean gaming company since Krafton raised $3.8 billion in August of 2021.

Before Lionheart, Kim co-founded another online game company, Action Square, in 2012, which went public on the Korea Exchange via a special purpose acquisition company in 2015. Prior to that, Kim, worked at Japanese video game maker Koei (now part of billionaire couple Yoichi and Keiko Erikawa’s Koei Tecmo) and Neowiz, one of the earliest online game companies in South Korea, co-founded by Krafton’s Chang Byung-gyu.