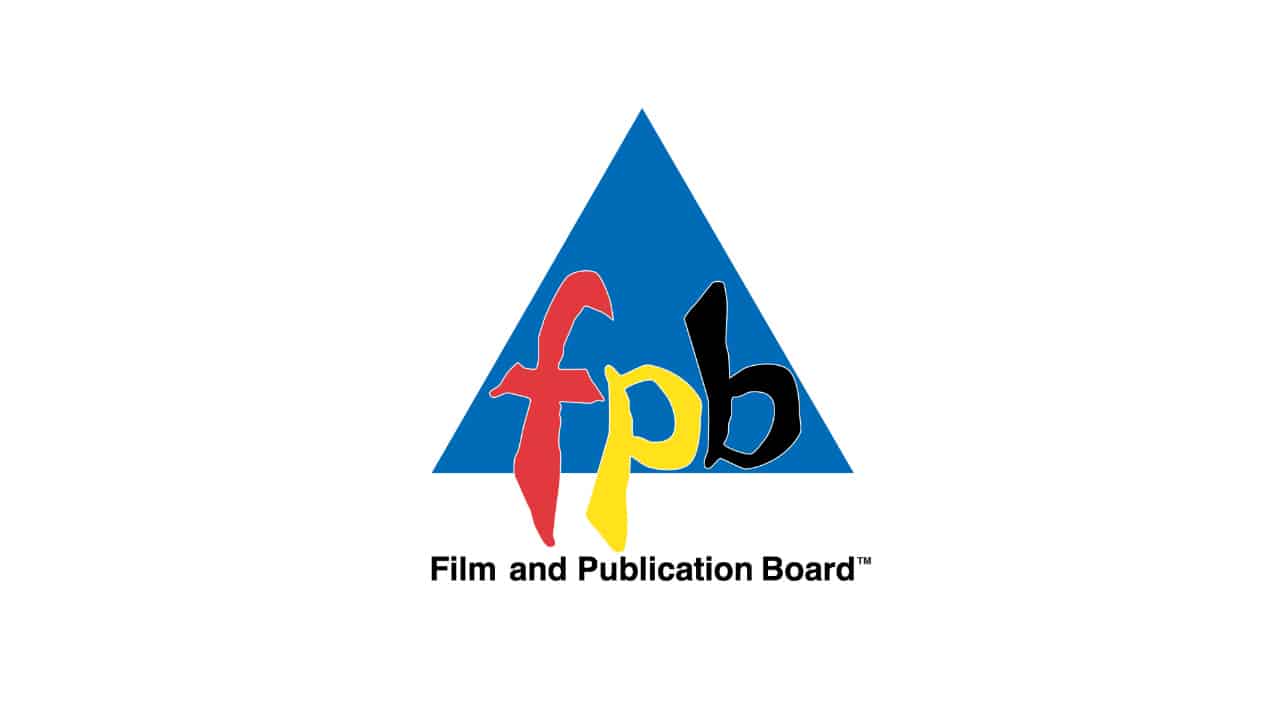 South Africa recently introduced new, stricter guidelines for gaming, which recommend that children under ten years old should only ever play when supervised by an adult. The new rules were drafted by the South African Film and Publication Board, who claim that there is no such thing as a game that is appropriate for all ages.

The document advises game developers to be conscious of how it rewards players for acts of violence, claiming that there is an inherent danger in teaching children criminal acts. As a result, any titles which incorporate said violence will result in a higher age rating.

Developers from this point forward must now take into account not just the acts of violence within the game, but also “detailed instruction or promotion of violence” as well.