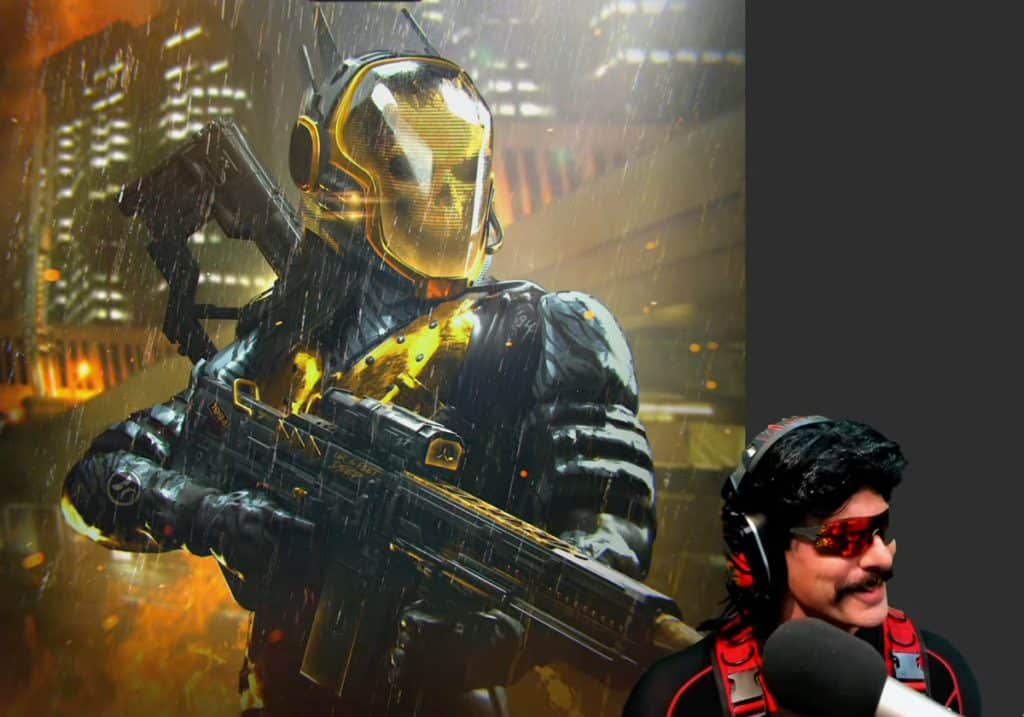 We all have been dying to find out the type of game being produced by Dr Disrespect’s studio, Midnight Society. Well, now, we have that information.

In a blog post that was sent out by Midnight Society on July 8th, it was revealed that the first game being released by the company, currently dubbed Project Moon, will be a AAA competitive PvPvE (player-versus-player-versus-environment) first-person shooter game. In fact, the unique style of gameplay that will be offered in Project Moon has led to Midnight Society creating its own video game genre: vertical extraction shooter.

“Our high-level gameplay goals are to capture the essence of arena shooter level design with the scale and scope of battle royale player counts, and the session-to-session gameplay mechanics of extraction-based shooters,” Midnight Society wrote in the blog post.

As Forbes puts it, this will basically be a title that has as many players as a battle royale game with player-versus-environment enemies as well as a central extraction mechanic. Forbes is also saying that the vertical idea likely means there could be some sort of Dredd-like tower that players must escape from.

In the same post, Midnight Society announced the production of 10,000 founders passes. If you happen to purchase a founders pass, then, every six weeks, you will be given a vertical slice of the game to play, allowing users to “create specific tasks and iteration goals coming out of these sessions.” The idea is that founders pass holders will be able to steer the game’s development.

I love this. I wanted to hate it, but I love this so much. This sounds more fun than any of the web3 games that have been announced over the last six months. Escape from Tarkov needed the AAA treatment. If the Doc gets it right, I guarantee this will be a huge success. People love this genre of game.

(All information was provided by Forbes and Midnight Society)