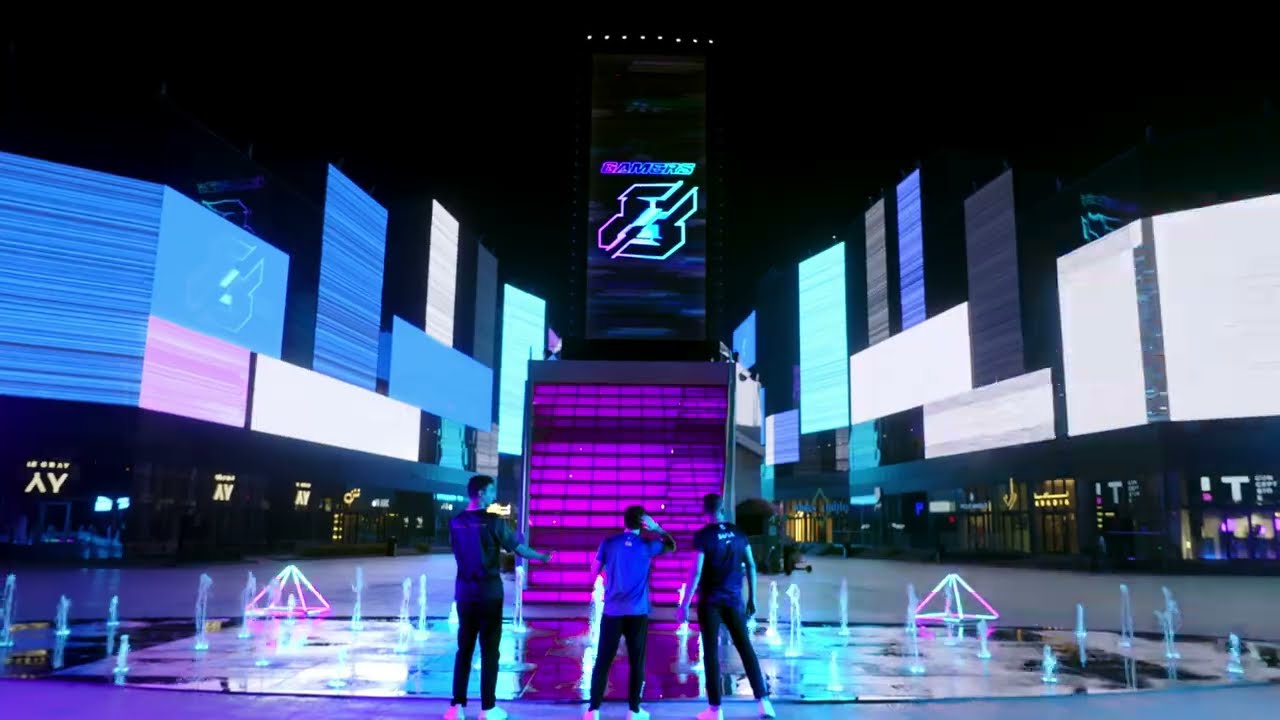 Despite a prize pool of $2 million at stake, Moist Esports announced that its Rocket League team would be declining its invitation to Gamers8, the biggest esports event in Saudi Arabia. The team is fresh off winning the League Championship Series Spring Split Major in July, but even with all that momentum, it was still a no-brainer for the organization to abstain from Gamers8.

“To simply put it, I will not be associating with a country that does not recognize LGBTQ+ people as human beings,” tweeted nzeroah, Coach and Manager for Moist Esports’ Rocket League Squad. “I think it’s important to put my morals and beliefs over money.”