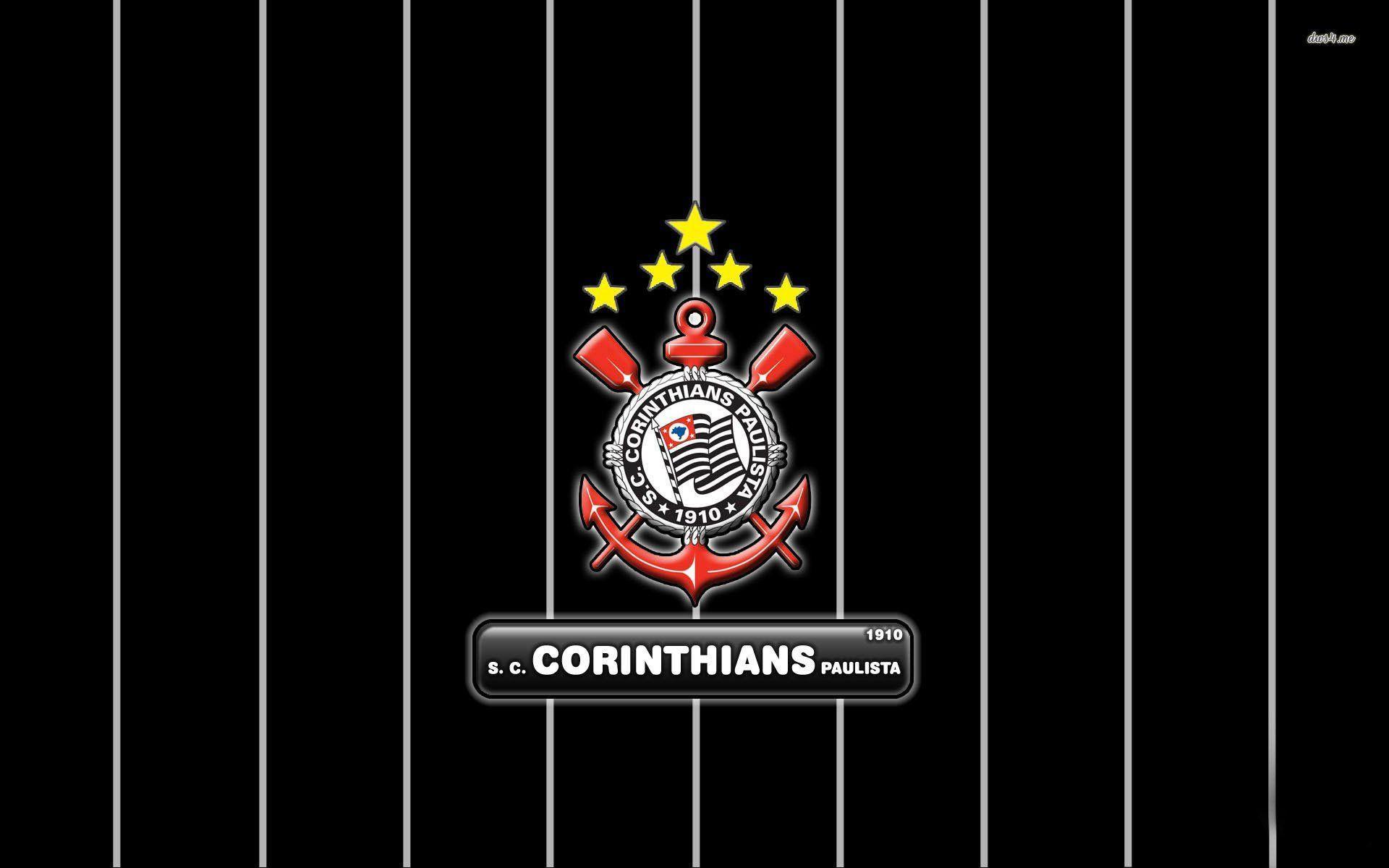 Brazilian soccer club Corinthians announced their plans to assemble a CS:GO roster in the near future, adding to a growing esports division which already includes a competitive Free Fire team. The announcement was made via Twitter, but didn’t make clear on whether they had already signed a team or not.

This marks the second time this year the soccer club has spoken of their desire to field a competitive CS:GO esports team. As recently as May, the former esports coordinator of Corinthians had claimed a company was interested in sponsoring the club’s project, however that employee has since left, and nothing tangible has emerged from those talks since.

But CS:GO is booming in Brazil, with the country fielding several powerhouse teams competing both locally and internationally. Other Brazilian soccer clubs like Santos, Ceará, Remo, CSA, and São Caetano have participated in CS:GO events of late, but none of those organizations have the sheer size and clout that Corinthians has, something that is likely a major factor in this project.

0 comments on “This Brazilian Soccer Club Is Looking To Enter CS:GO Esports”