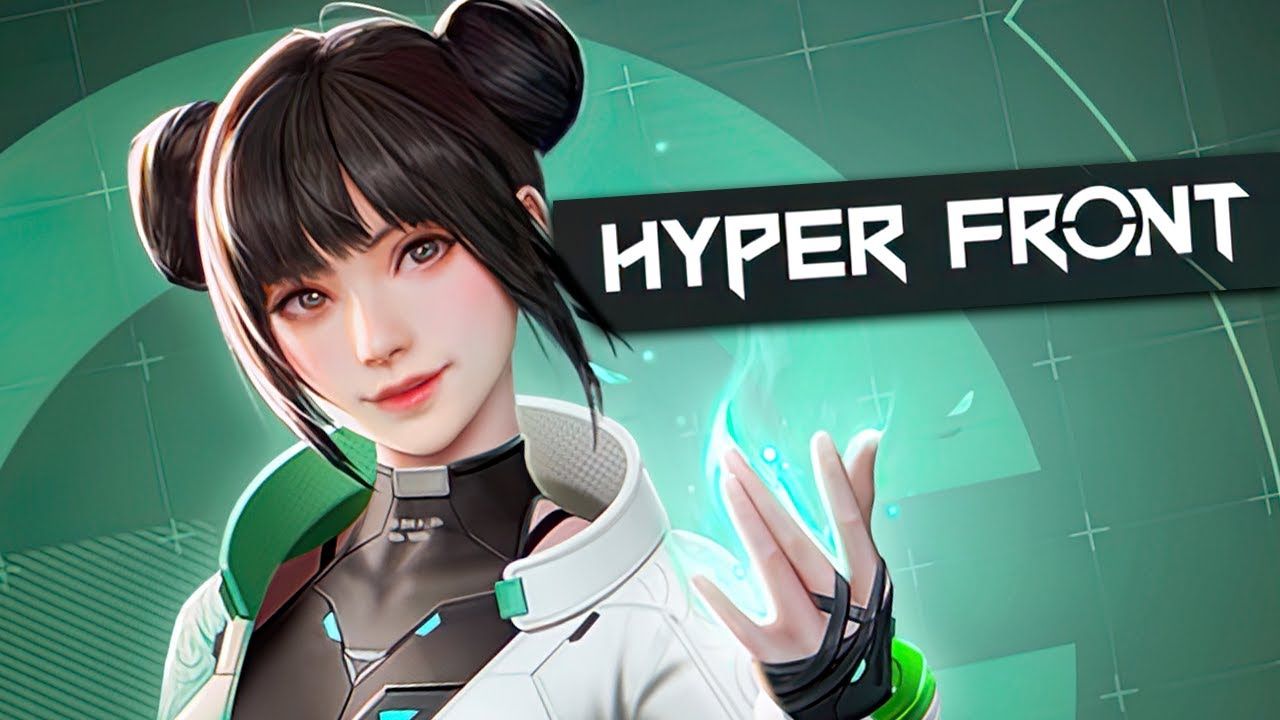 Hong Kong-based NetEase recently announced the company’s first-ever esports tournament, the Hyper Front Elite Cup 2022, open to Southeast Asia and Americas divisions. While we’re still short on details, a tweet from the official Hyper Front account hinted that we should receive more information at the end of July.

“2022 Hyper Front Elite Cup is arriving!,” reads the tweet. “The Southeast Asia Division and the Americas Division will open simultaneously. Please look forward to Hyper Front‘s first ever tournament! Pull the trigger, more than better!
July 30th, a battle for the summit is about to set in motion.”

Hyper Front is a mobile, 5v5 first-person shooter game consisting of multiple modes. It features a ranked and unranked mode, divided among modes such as “Search and Destroy” and “Arms Battle.” The game is said to be similar to VALORANT, so we can most likely expect a tournament format similar to the one VALORANT generally uses: Open Qualifiers, a Main Event, and the Grand Finals. However, July 30th appears to be the day we find out more on said format, prize pool figures, and teams competing.