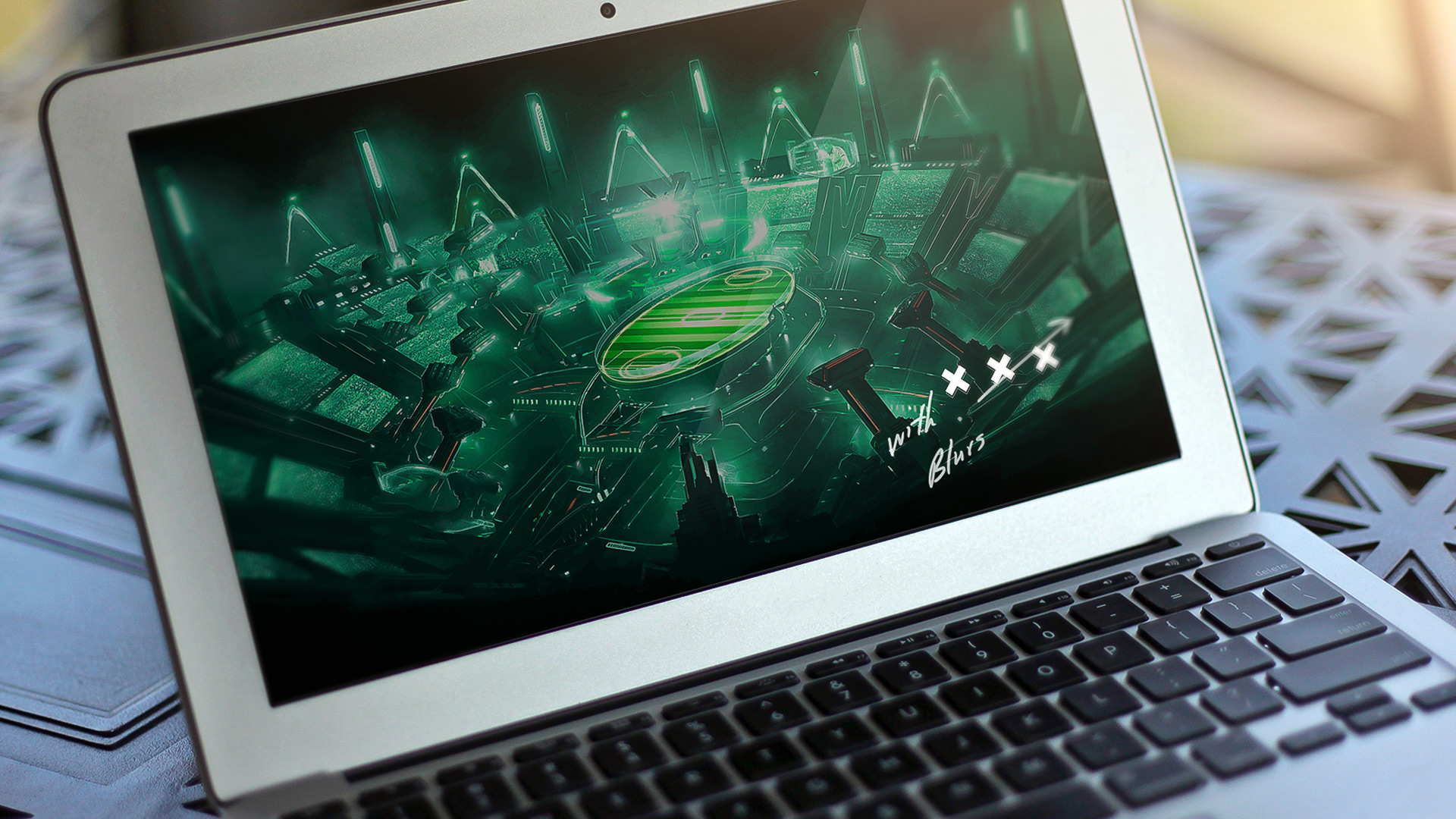 Decentralized esports betting app ArenaPlay launched its native token $APC on July 14th to much fanfare. With this new token and its previously launched stable token, $MUSD, ArenaPlay becomes a duel token economy which allows users to exchange $APC earned as in-game rewards for $MUSD. This effectively mitigates the need to sell, while simultaneously promoting the expansion of the ArenaPlay ecosystem.

The native token has been listed on PancakeSwap with plans to list it on more exchanges in the near future. ArenaPlay is also preparing its first set of features for the app, which includes an esports and betting dapp, which should be available sooner than later.