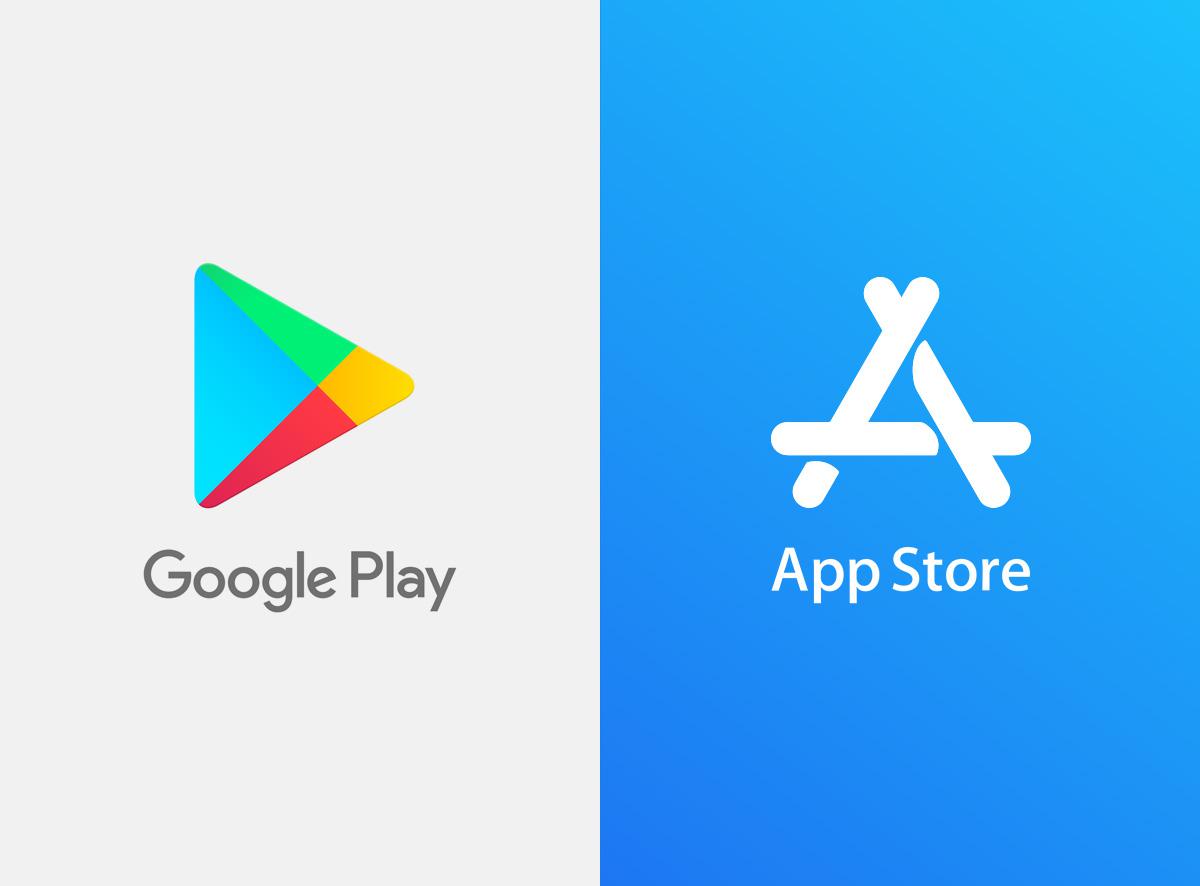 According to Sensor Tower, during the first half of this year, global consumer spending on mobile storefronts, like the Google Play Store or the Apple App Store, hit $65 billion. This represents roughly a 1% increase from the same period in 2021.

In the end, Sensor Tower said that spending on mobile games reached $41.2 billion during the first half of this year. That represents a 6.6% year-over-year drop-off when compared to 2021.

(All information was provided by Sensor Tower)