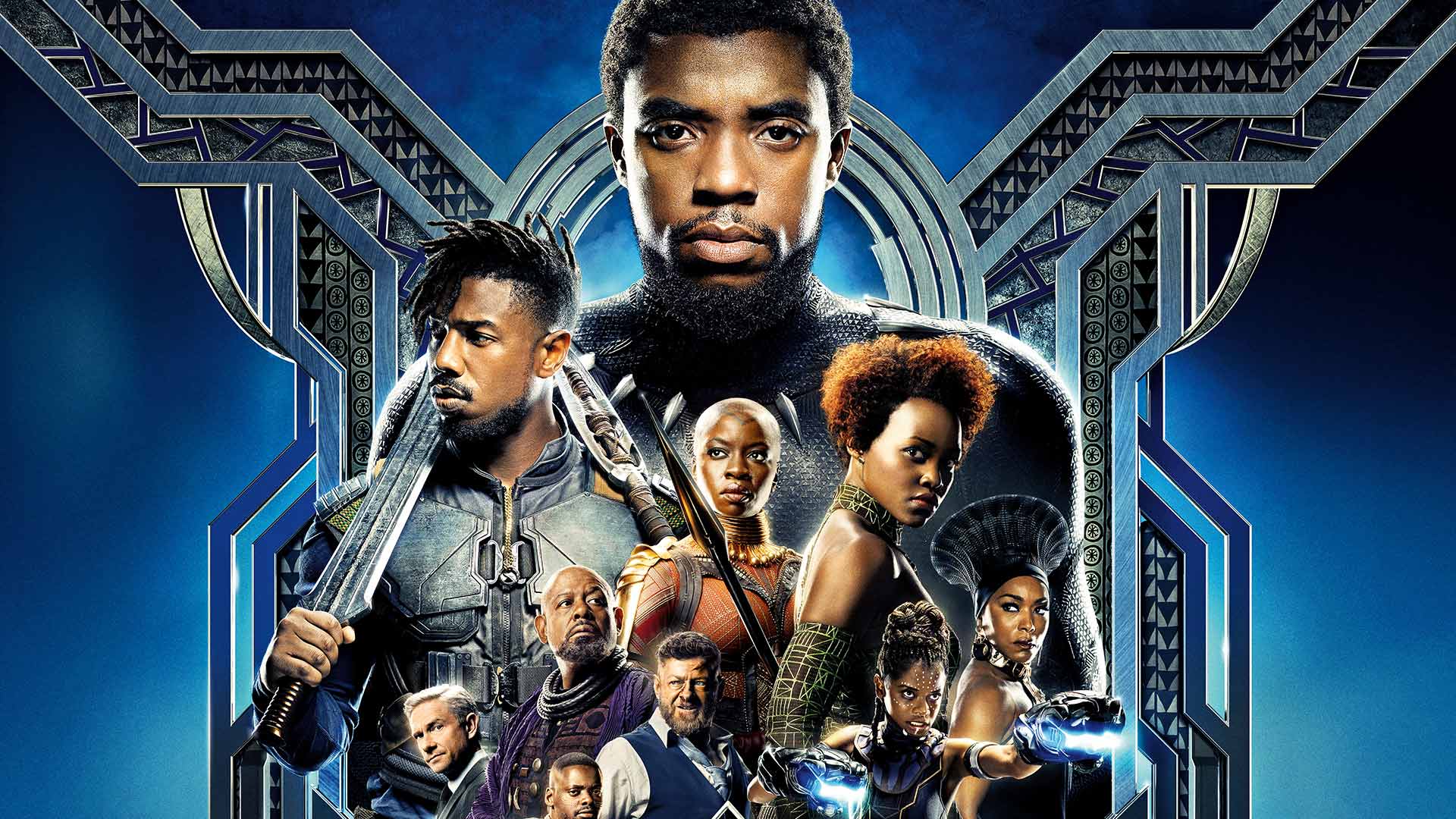 San Diego Comic-Con gave us a lot of exciting projects to look forward to, including the upcoming sequel movie Black Panther: Wakanda Forever. As it turns out, this won’t be the only piece of media coming out that will be focused on Black Panther.

On July 25th, video game industry insider Jeff Grubb joined the Game Mess Mornings podcast to tell us more about the recently revealed Black Panther video game. As Giant Bomb puts it, the game is already in the early stages of development and is “very likely” being produced by a recently established EA studio that is headed up by Kevin Stephens, the former boss of Monolith Productions.

During the podcast, Grubb said that this will be a single-player game that “starts with Black Panther being dead.” He then goes on to explain that the plot of the game will focus on players taking on the challenge of becoming the new Black Panther.

Grubb also claimed that the game is reportedly being called Project Rainier at this time. He believes that this refers to Mount Rainier in Seattle, Washington, where EA’s new studio is located. He is also claiming that this is expected to be “a big open-world” game.

As Grubb said, the game is very early on in its development cycle, so we probably won’t have any updates for a while. But, we will be sure to tell you any new info we get.

(All information was provided by Game Rant, Google, and Video Games Chronicle)