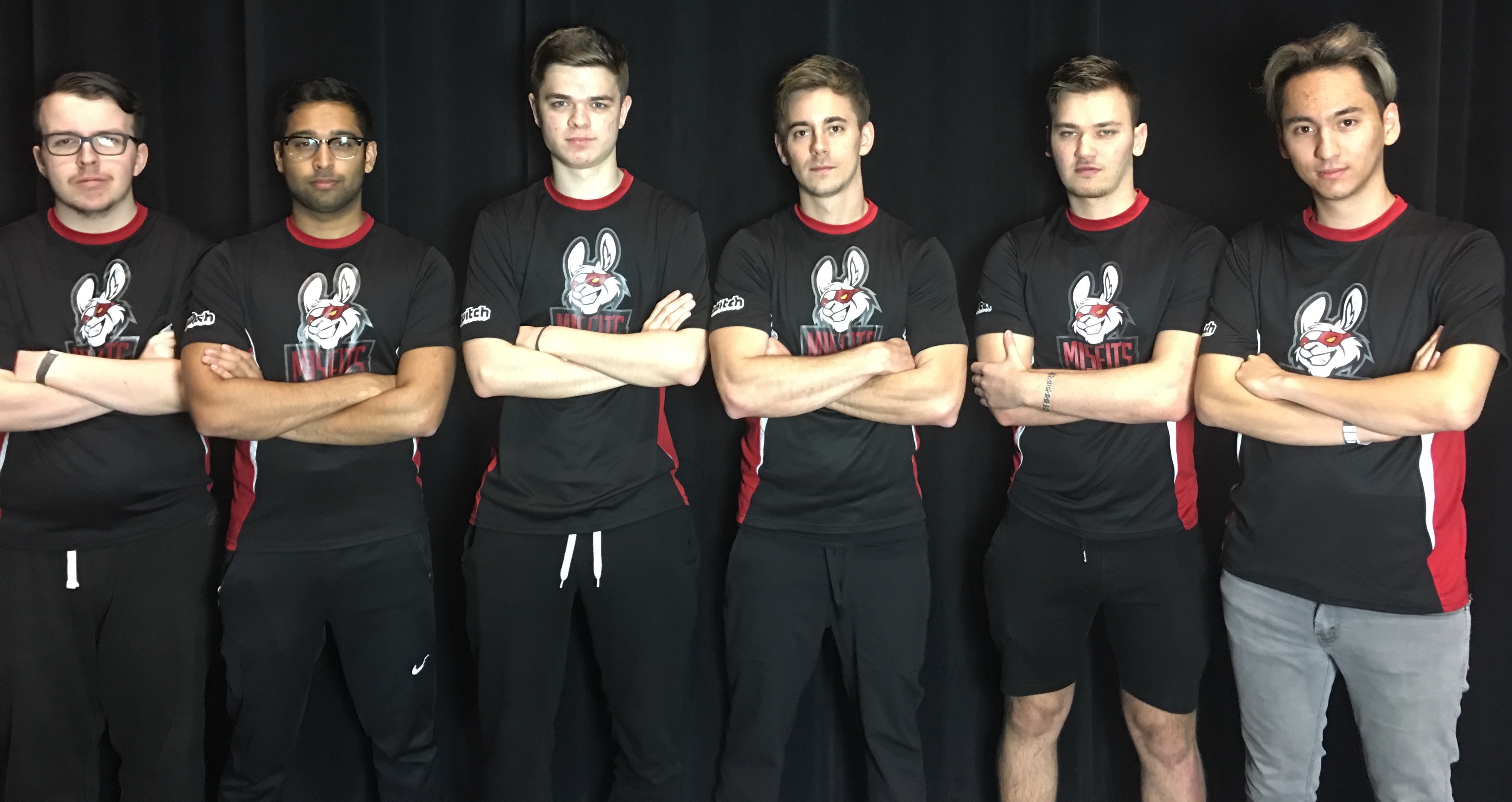 After spending six years in the League of Legends European Championship league, Misfits Gaming Group has elected to leave the league, selling its slot to the Spanish esports organization Team Heretics. On top of that, Misfits will leave the French League of Legends league (LFL) at the end of this year.

At this time, this move has not been officially confirmed. However, industry reporter Eros is saying that, if completed, the buyout fee for the LEC slot will cost between $45 million and $50 million.

“It’s bittersweet to know that our mission to diversify means that we cannot be in all places at once and we’re sad to say so long to the loving camaraderie and competitiveness of the LEC,” said Ben Spoont, Misfits’ co-founder, in a press release. “We did not make this decision lightly and ran an exhaustive process vetting numerous interested offer parties and came to the decision that Team Heretics was the right selection to continue on as responsible stewards of the league.”

Ultimately, it seems like Misfits Gaming wants to completely leave the competitive League of Legends scene for the time being. However, the organization still plans to field teams competing in the Overwatch League and the Call of Duty League.

This was a head-scratcher for me. The common thread among top esports orgs is that (almost all of them) have a League of Legends team. So, I don’t understand the decision to sell these slots. LoL franchises are like the Rolexes of the esports world in the way they hold their value and are coveted. Maybe Misfits sees that the esports winter is coming, so they’re getting out now while the selling price is still high. Misfits is also a Florida-based organization, so it’s possible they felt the European play was disjointed. Then again, maybe this decision is being driven by Riot Games wanting to change up the mixture of owners in the LEC.

(All information was provided by Dexerto, Dot Esports [1,2], and Google)