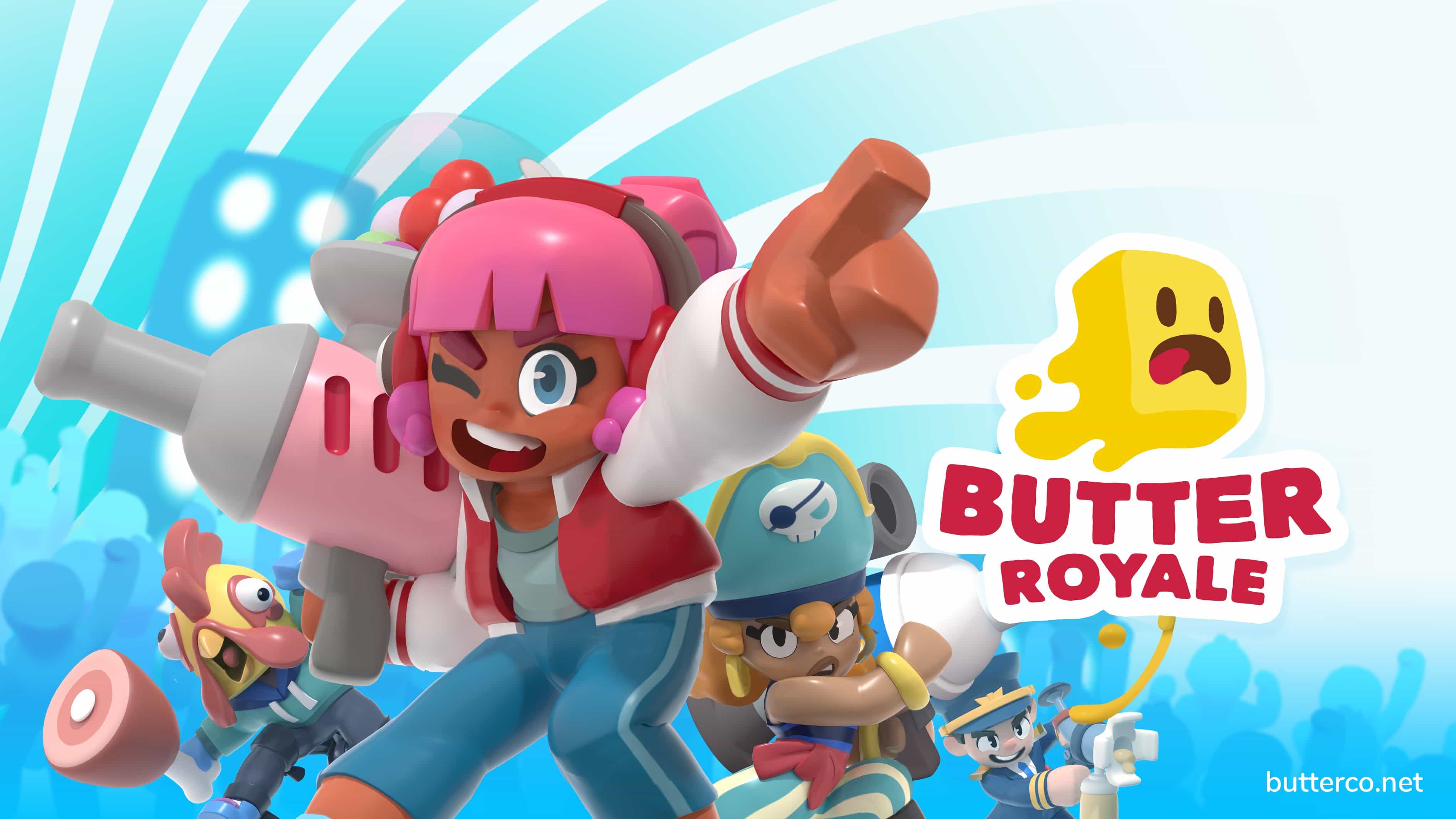 The company said that it is aiming to develop a series of immersive AAA Web3 games that are “novel, fair, and thoughtful.” Moreover, this money will support the launch of its upcoming Web3 game Mighty Action Heroes, a multiplayer third-person battle royale title set to come out later this year.

“At Mighty Bear, we believe first and foremost, in games being fun. web3 is already here, but in many ways, its games are lagging behind — lacking the imaginative gameplay and polish the wider gaming community has come to expect,” said CEO Simon Davis. “Many existing blockchain games feel like work, with players grinding away at often dull and unrewarding gameplay in exchange for financial gain, but it doesn’t have to be that way.”

Mighty Bear Games is a Singaporean studio that was founded in 2016. The Mighty Bear team is currently made up of several industry veterans, who joined the organization after spending time at places like King, EA, Ubisoft, Disney, and so on.

(All information was provided by IGN SEA, LinkedIn, Mighty Bear Games, and VentureBeat)