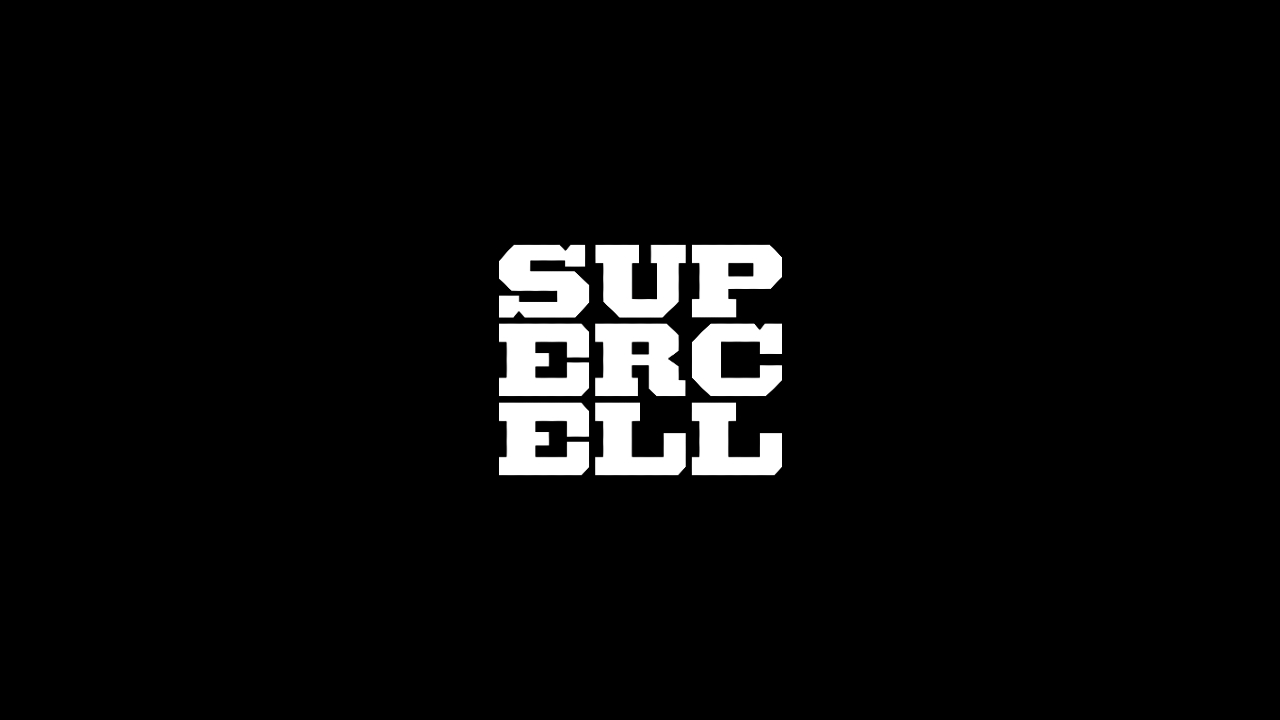 “We are aware that a number of players from the Latin America Master League (LAML) 2021 have not yet received their prizes from the tournament organizers,” reads a recent Twitter post from Brawl Stars Esports. “This is unacceptable.”

Reports indicate that LAML owes approximately $100,000 in prize pool money to several tournament winners. The organization had promised to pay it, however they have effectively gone off the radar in recent weeks, forcing Supercell to take legal action to recoup said winnings. Supercell has promised to reimburse competitors out-of-pocket who have been stiffed, while simultaneously announcing the end of their relationship with LAML.

“We share our players’ frustrations in this matter and we will provide full compensation to all players affected ourselves as soon as possible. Supercell will also no longer authorize LAML to organize tournaments using Supercell games.”

(All information was provided by news.com.au)