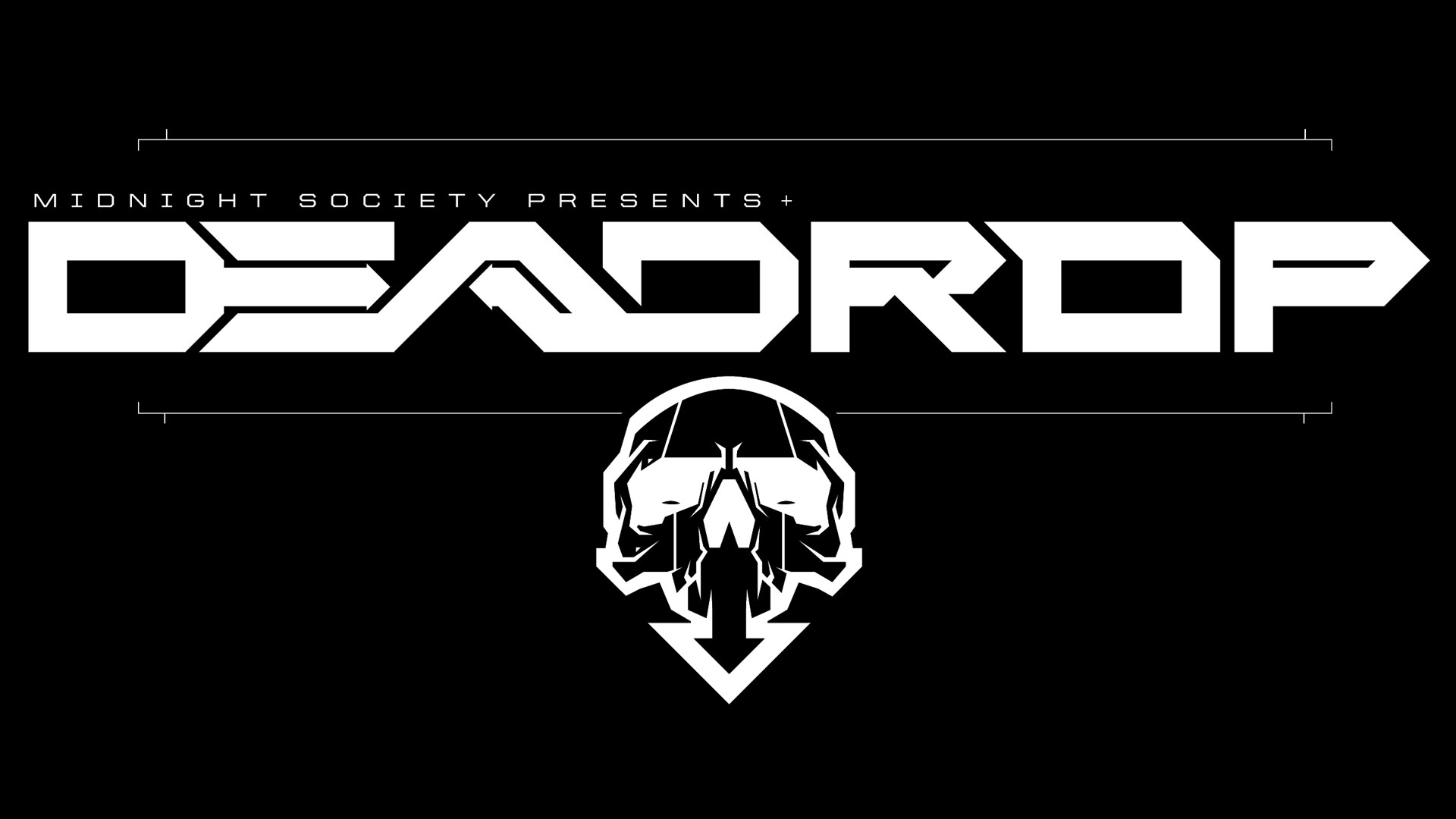 We have more information about the gaming being made by Dr Disrespect. The multiplayer first-person shooter formerly known as Project Moon now has a new name: Deadrop.

According to the Midnight Society website, the game is set in the year 2020B, where a self-governed megastructure, known as the Refiner States, turns toxic atmospheric pollutants into a valuable and addictive substance called space dust. This space dust has “now led to the forced occupation of the refiner States by competing factions fighting for control of the towers and the resources inside.”

It’s presumed that players will take on the role of a member of those factions, dubbed Skins and Syns. Users must then fight against the opposing faction and the cleaners currently controlling the Refiner States.

A trailer was also released for the game, and while the video is made up of very early footage, that hasn’t stopped viewers from roasting Deadrop. As Comicbook Gaming puts it, fans have been mocking the game and the tweets that had been sent out to hype it up. As a matter of fact, Dr Disrespect deleted a previous social media post that claimed his game “blows out anything from the COD engine.”

While the Doc was hoping the game would be on par with Call of Duty, Comicbook Gaming’s Cade Onder said the game currently looks more comparable to Call of Duty: Mobile. It’s sounding like the Doc may have bitten off more than he can chew with the hype around this game.

From a business standpoint, it might have been a strategic mistake to show any of the content they have at this moment. Up until now, it was all hype. Why show anything? I’m all for the genre. It’s a great pick. I believe the Doc can do great level design, but it’s hard to tell that from this trailer. The business person in me is struggling to understand this marketing plan. You’ve hyped your game up to the point where there’s nowhere to go but down. This trailer isn’t going to drive sales two years from now. He’s shooting his shot and showing us his game TOO EARLY. A trailer FOR ANYTHING has to show off the best, most polished version of your product. I don’t get this unless he has religiously bought into the community development process. Regardless of the situation, he has to play HIS character. He can’t turn it off and politely explain that he is working hard on making this game. It always has to be “THIS IS THE BEST GAME EVER!” But, that exposes you to harsh criticism. I think he can take it, but this is going to be a bumpy road for him and Midnight Society. It sounds like he’s struggling to find a balance. I still believe that he wants to make a good game, though.

(All information was provided by Comicbook Gaming and PC Gamer)