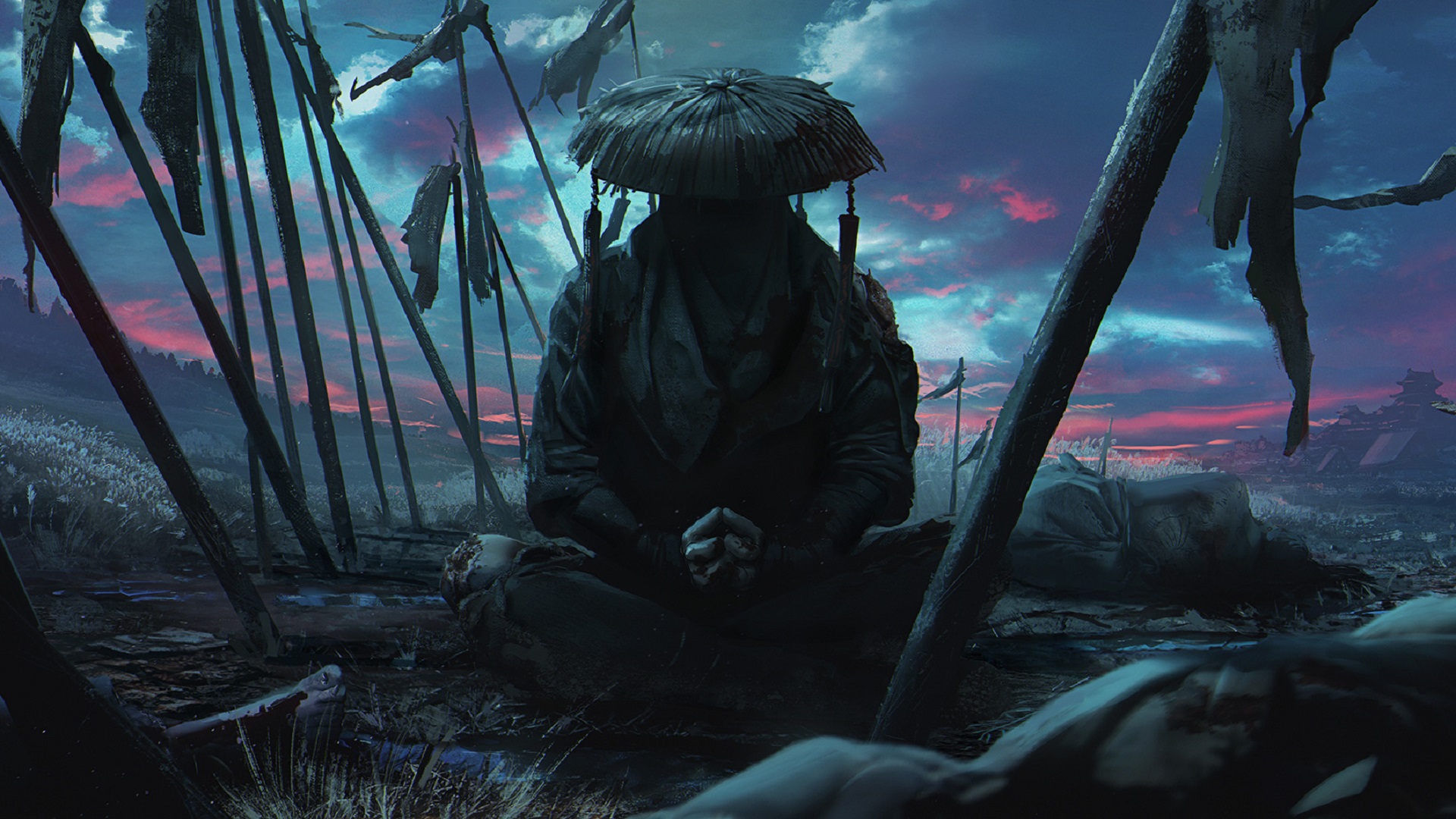 A group of former CD Projekt Red (CDPR) developers have joined forces to launch a new indie studio, Dark Passenger. According to Studio Head Jakub Ben, the new studio will focus on creating “engaging experiences and stories,” and has already begun work on their first major project.

The studio says its first game will be an online PvPvE multiplayer game built in Unreal Engine 5. The unnamed title takes place in feudal Japan, where players will battle enemies with weapons like tanto, katanas, and wakizashi, as well as thrown weapons like kunai and shuriken.

You will play as the agent of one of a number of houses who are sending assassins against one another in games of intrigue and cunning. The game will focus heavily on traversal and stealth as your character keeps to the shadows and sneaks across rooftops and hides beneath wooden floorboards.

There is also a customization system that lets you modify your character with new weapons or equipment, but it’s unclear whether these alterations will be strictly cosmetic.

The game is set to launch on PC, Xbox Series X/S, and PS5, although there’s no release date, or window, as of this writing.

(All information was provided by TechRaptor)