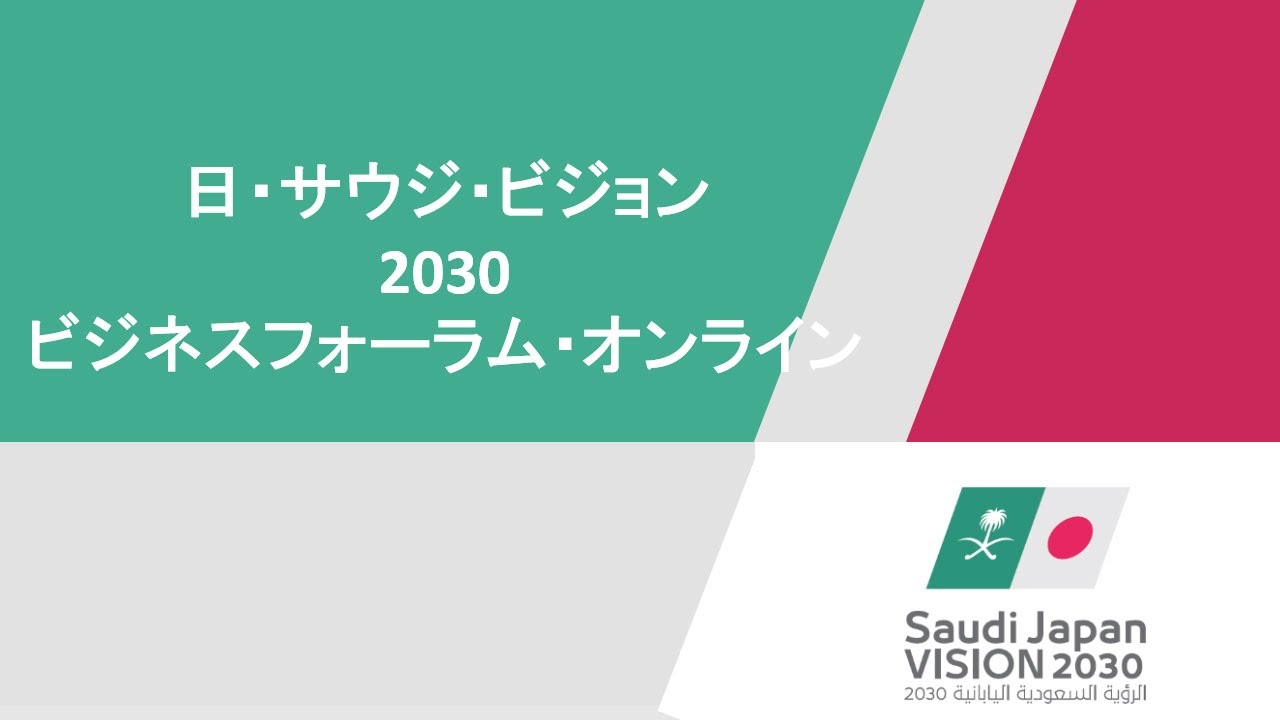 The opening ceremony was held at the Saudi Electronic League headquarters with Prince Faisal bin Bandar bin Sultan, CEO of the Saudi Electronic Sports Federation in attendance. Also present was Vice President of the Japan Electronic Sports Federation Hamamura Hirokazu, and Setaru Fujita Representative of the Ministry of Economy, Trade and Industry of the State of Japan, in addition to representatives of the various media, employees of the two federations, and players of the national team.

During the two day tournament, a portion of Saudi and Japanese national team players competed in several different titles, in what was called “a great step forward in the joint efforts of the Saudi and Japanese federations to develop the sports and electronic games sector in the light of the development of technical capabilities and the gradual erosion of separations between the real and virtual worlds, which led to electronic games lovers and fans a unique experience of its kind and the increase in demand for it. to unprecedented levels, and to consolidate its position as a modern phenomenon and as a promising sector in the contemporary world economy.”

(All information was provided by Globe Echo – Latest World News)

0 comments on “Saudi-Japanese Esports Tournament Wraps Up In Riyadh”