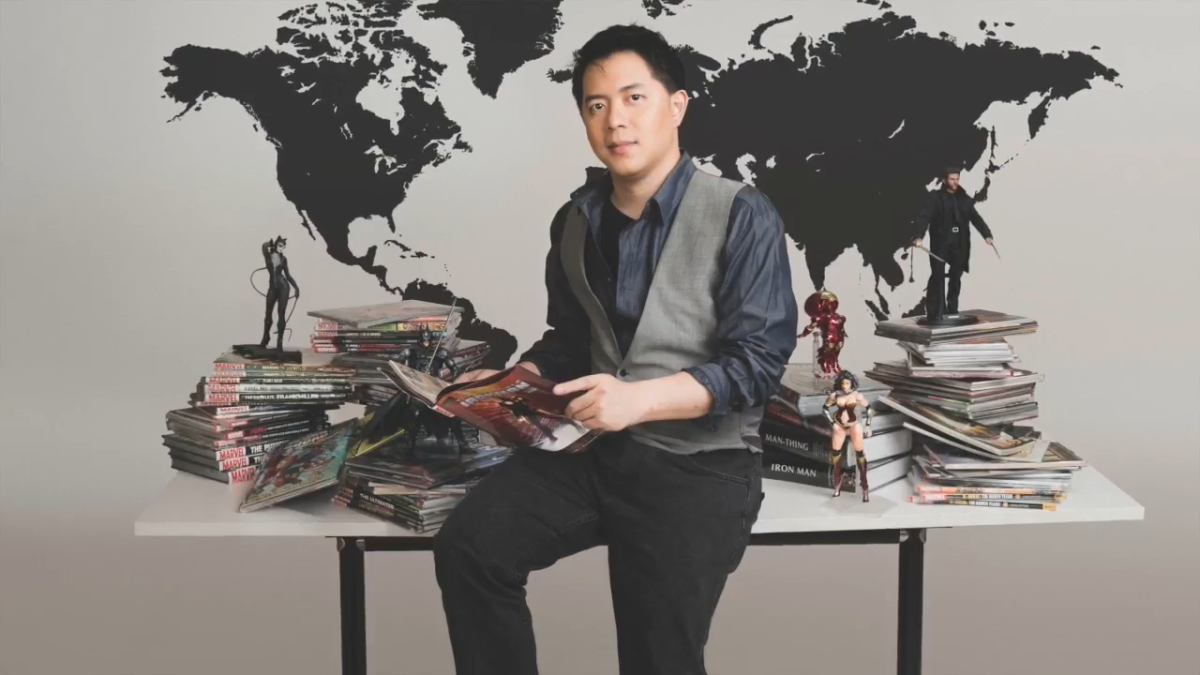 According to Joey Moran, the International Operations Division Chief of the Filipino National Bureau of Investigation, a manhunt is currently underway for businessman and Bren Esports owner Bernard Chong, who is wanted for his alleged involvement in a multi-million dollar methamphetamine drug smuggling ring.

The NBI alleges that Chong was involved in a botched drug smuggling ring worth roughly $33.6 million, or 1.87 billion Philippine pesos.

Chong is tied to a drug smuggling attempt that was thwarted back in 2019 because he is one of the owners of Fortuneyield Cargo Services Corpororation, the organization that cosigned the drug shipment. Since then, a warrant for his arrest was issued back in June of last year after his appeal was rejected that April.

“Drug smuggling is a very serious case and is an unbailable offense,” said Moran. “The NBI is mandated to track down and arrest fugitives, regardless of their status. As long as you have a warrant of arrest, you become subject of a manhunt.”

Valo2Asia has reached out to Bren Esports for a request for comment but has not yet received a response.

At this time, Bernard Chong’s location is not known.

(All information was provided by Dexerto, VALO2ASIA, and Wikipedia)

0 comments on “Bren Esports’ Owner Is On The Lam”