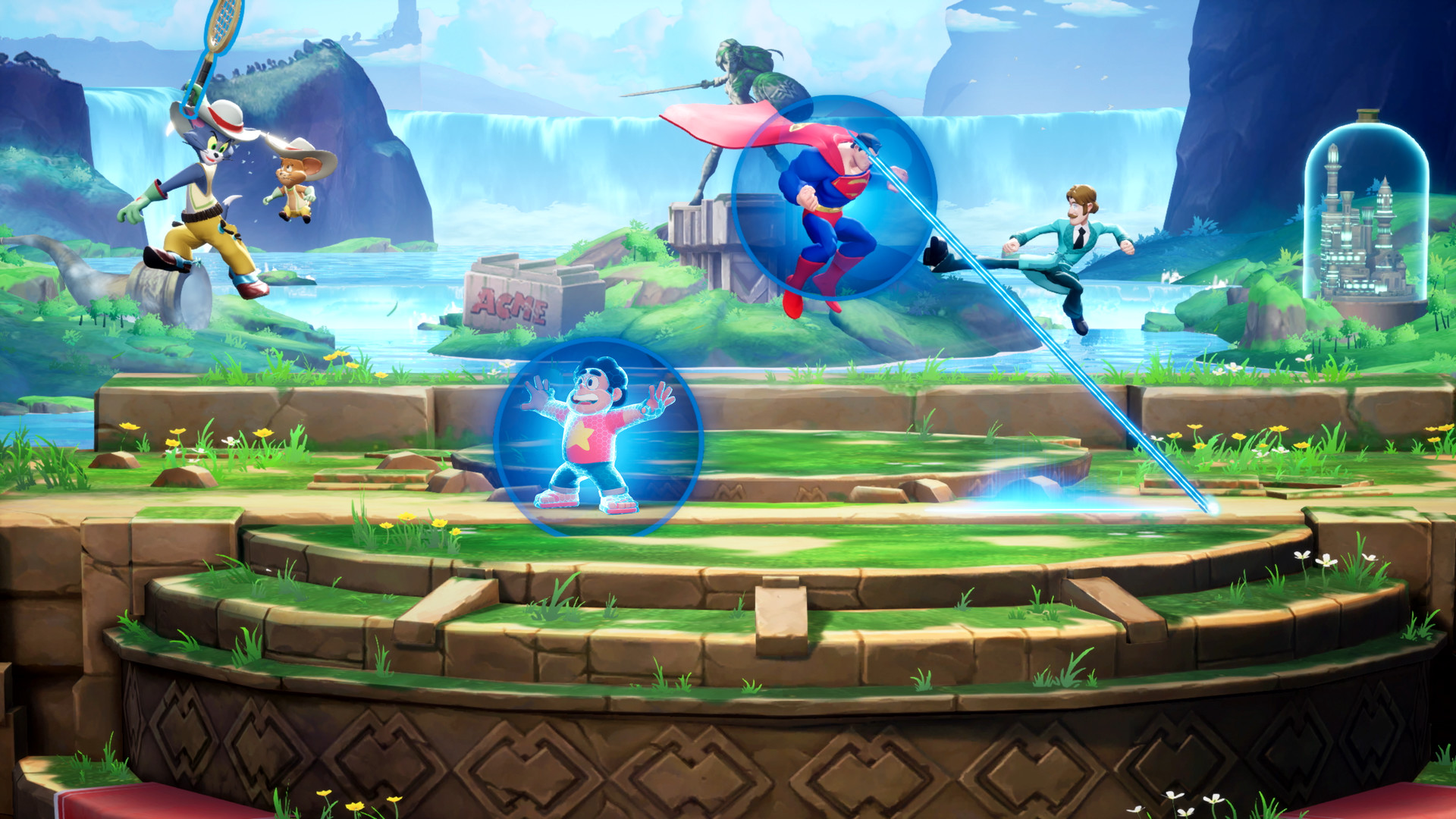 Thanks to data from Steam Charts, we were able to determine that the Warner Bros’ platform fighter game, MultiVersus has recorded an average of 38,872 PC players at any given time as of July 26th! Moreover, the game has been able to register a 24-hour hour peak of more than 51,000 players to coincide with an all-time peak of almost 62,000 PC gamers.

Based on this data, we can safely say that MultiVersus is the leading platform fighter game in all these categories, beating out other hit titles like Brawlhalla, Tekken 7, Street Fighter V, Mortal Kombat 11, Dragon Ball Fighter-Z, and eight other games. And, this data only includes numbers from Steam, so you can imagine that those player counts are even higher than what we originally thought.

This is a pretty incredible performance, especially when you consider MultiVersus was only available in early access until recently. A soft launch for the game took place on July 26th, so we can expect those numbers to definitely increase over the coming days and weeks.

(All information was provided by EventHubs and Wikipedia)