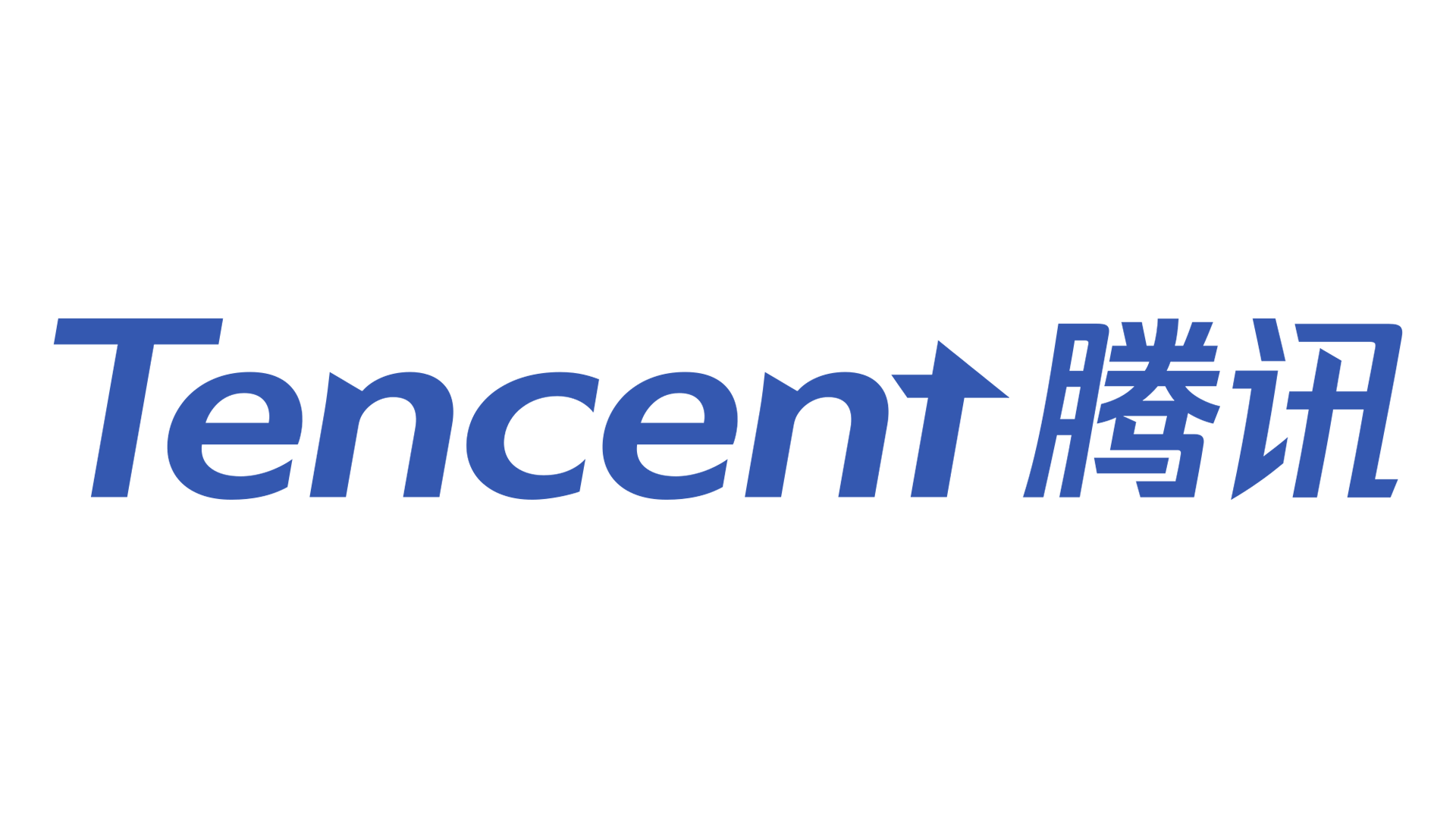 The Tencent Esports Summit 2022 has come and gone, with many interesting developments coming from the two-hour conference held in China. The tech giant sent several department heads to discuss the future of certain titles, including collaborations, new tournaments, and programs.

Wild Rift got a lot of attention, with Tencent announcing a new tournament, the Ionian Cup, set to be held in September. Also discussed was a new partnership between the Wild Rift League (WRL) and OnePlus to launch the EventMachine Recycling Program, which aims to create a green event culture around the ecosystem. The tech giant is also establishing the first official WRL players training camp, and launching a physical fitness program for professional players, all part of Tencent’s plan to establish good values and health for its players. Additionally, a major collaboration with Coca-Cola was announced, which will see Wild Rift launch a co-branded hero mini-can in China.

Peacekeeper Elite, the Chinese rebranded version of PUBG Mobile, also got some exciting new updates. Several new tournaments have been added to the league including National League, Streamer Championship, College Championship, All-Gamer Championship, City Championship, and more were introduced. We were also offered a glimpse into the future of PSI and PMGC: PSI will begin in September, and PMGC resumes November through January.

Tencent also announced the global release of Arena Breakout and the all-new Arena Breakout Pioneer series, with a prize pool of a whopping $150,000. The tournament series is made up of three qualifying events, culminating with an offline finale event.

Other titles like Honor of Kings, Call of Duty Mobile, and Crossfire also came up during the summit, but it was the other three which came out of the Tencent Esports Summit 2022 with the most fanfare.

0 comments on “What Was Discussed At Tencent Esports Summit 2022?”