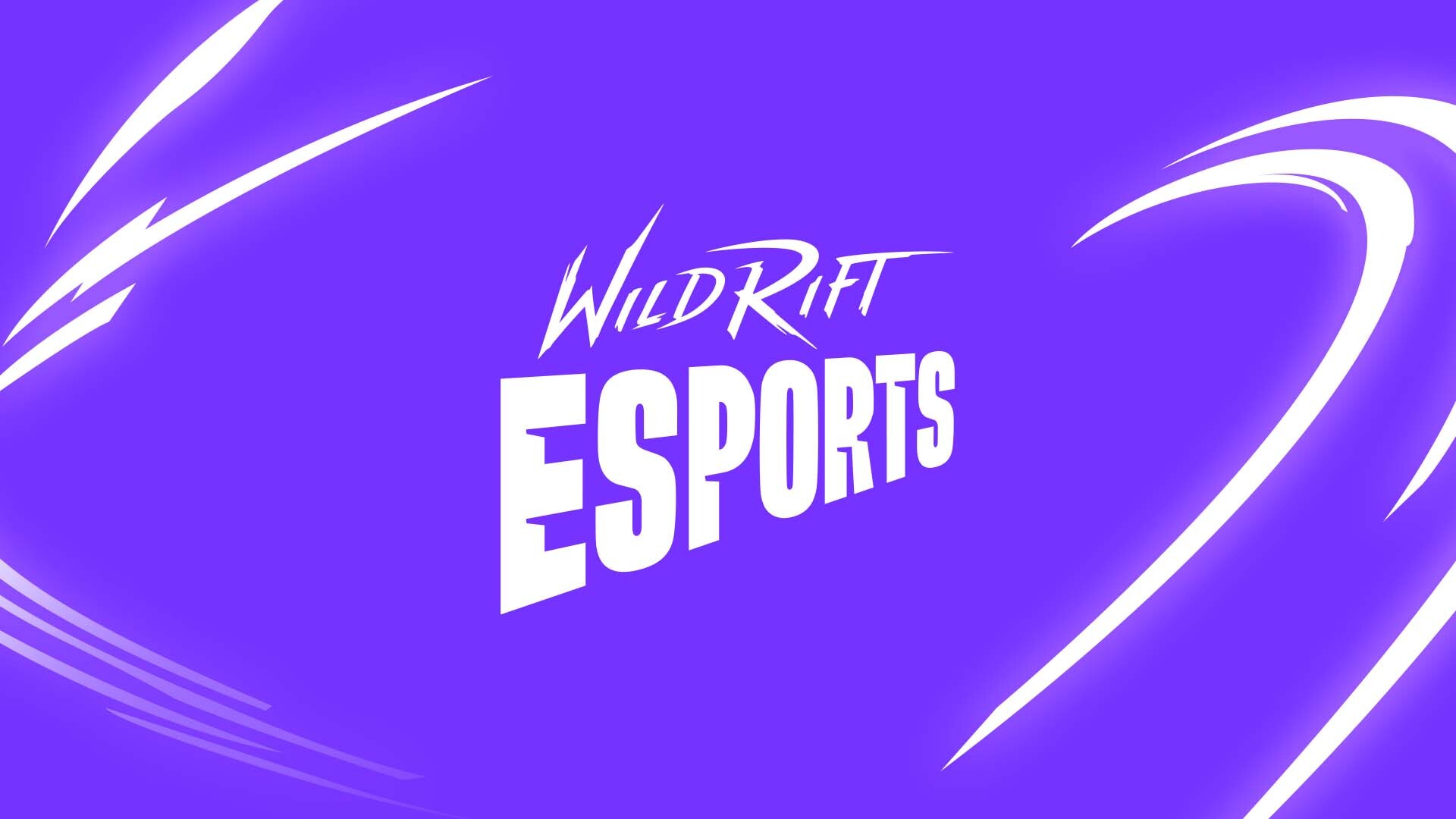 Just because it’s the offseason for Wild Rift, doesn’t mean all hope is lost for its dedicated fans. Wild Rift has now introduced the Wild Circuit 2022, a competition series that takes place from July 18th through October 23rd, held in each of the game’s eight regions.

Riot Games is looking to partner with third-party regional organizers to host these events. Riot has pledged to provide operational and prize pool support to said organizers.

The schedule for Wild Circuit 2022 is as follows: