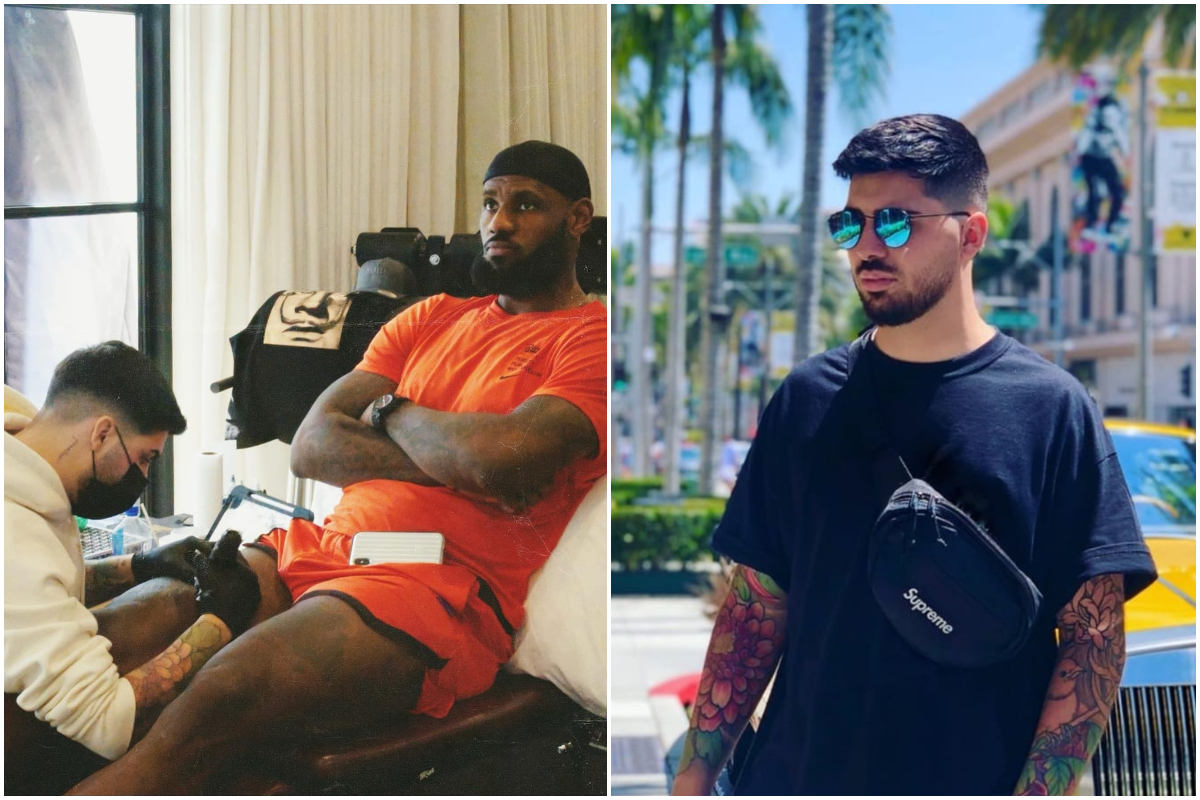 XSET Gaming has signed tattoo artist to-the-stars, Joaquin Ganga. As per the deal, XSET will build gaming lounges in Ganga’s Los Angeles and Murica, Spain studios, while seeking out additional partnerships between gaming studios and the tattoo artist.

“The amazing thing about tattooing and gaming is that both of these cultures have crossed paths and have even intertwined with different communities for many years,” said Ganga. “XSET is the one esports organization that has truly brought together and cultivated communities of people from art, gaming, music, fashion, and sports. It really is an honor to be officially partnering with a group of people who can appreciate how these communities can harmonize.”

XSET says that Ganga, who was born in Spain, will help bring more international attention to the organization.