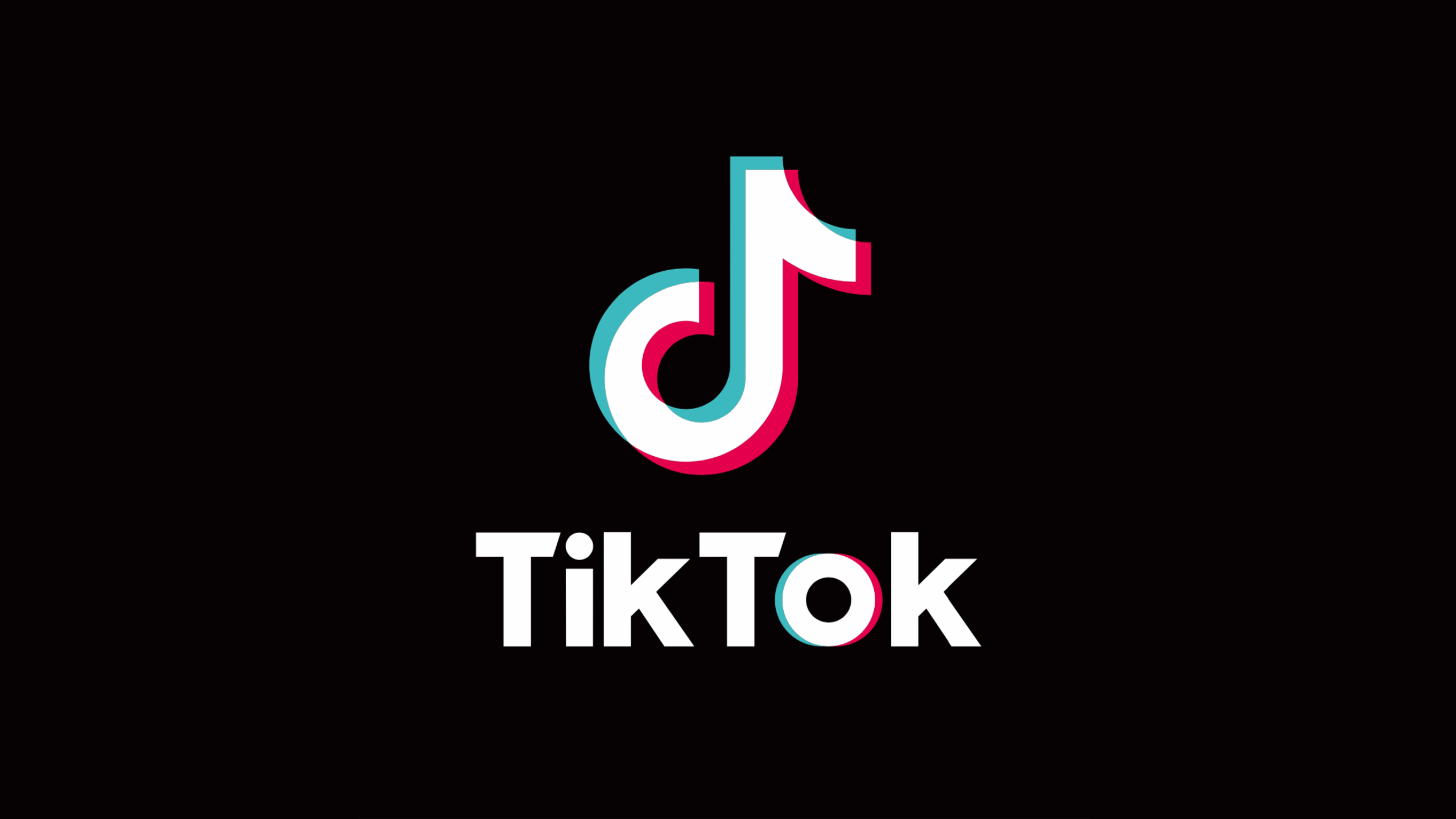 TikTok has partnered with game developers Voodoo, Nitro Games, FRVR, Aim Lab, and Lotum to launch a bevy of HTML5 mini-games that can be played inside the app and discovered through creators’ videos. If successful, this new mobile gaming pilot could make TikTok a home for casual mobile gaming that routes around Apple and Google’s app stores.

“We’re always looking at ways to enrich our platform and regularly test new features and integrations that bring value to our community,” said a TikTok spokesperson. “Currently, we’re exploring bringing HTML5 games to TikTok through integrations with third-party game developers and studios.”

The new mini-games can be found in the TikTok app when posting a video to the platform. On the final screen ahead of publishing, creators can add hashtags, a description, a location and more, as well as optionally add a link to other content. When a creator publishes a link to one of the games, it appears as an anchor above their username on the resulting video. Viewers can then click through to the game when they view the video.

These are the gaming titles currently available, with their respective developers also listed:

According to TikTok none of these games are currently monetized either through ads or in-app purchases. Additionally, it was revealed that these games are a separate effort from the games being developed for TikTok LIVE.