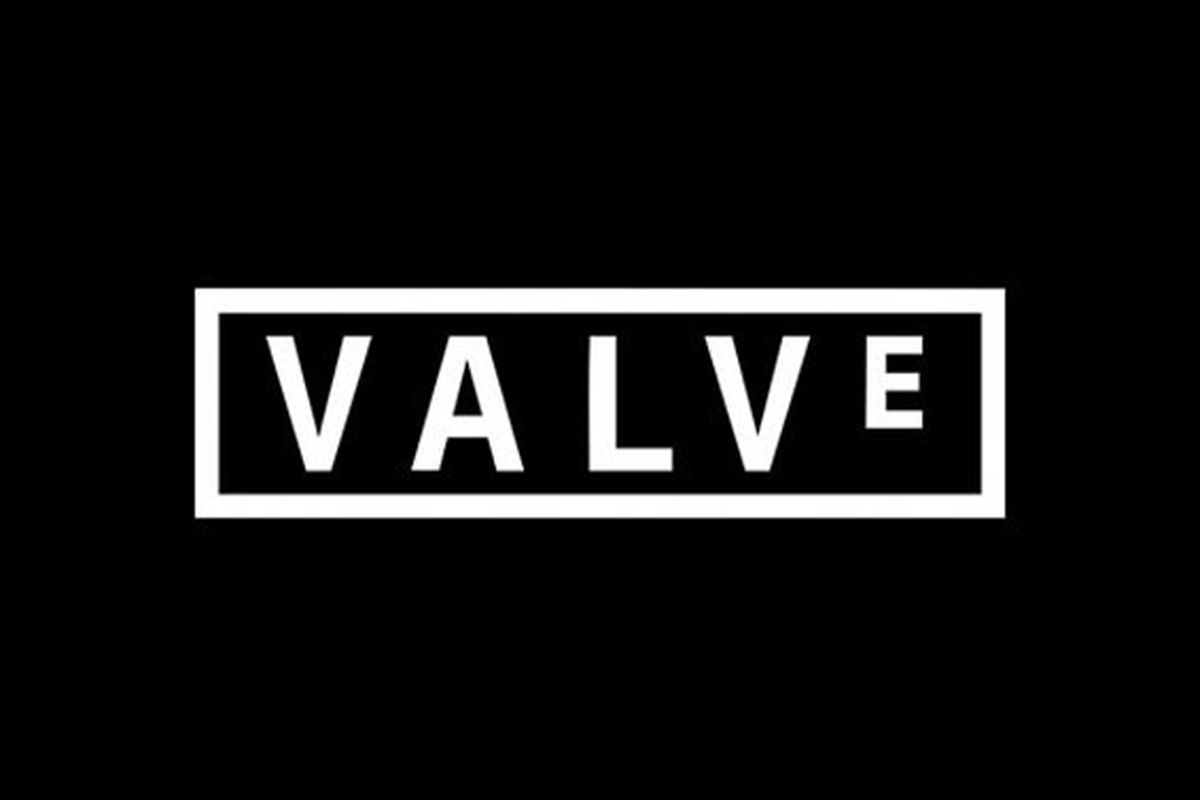 Starting September 1st, “banner images” or “Capsules” in Steamworks, will be restricted from including various accolades, current sales, and more. This is part of Valve’s policy change for developers who sell on their storefront, which they updated because the previous rules weren’t defined well enough.

Banner images have traditionally been used on Steam by developers looking to indicate current sales, list positive reviews, show off any awards or accolades the game might have picked up, or to let users know of DLCs or seasonal updates. However starting September 1st, developers will still be able to announce updates, but they’ll be prohibited from displaying numbers or other text that doesn’t directly relate to the game.

Valve announced the upcoming changes on steamcommunity.com in a post which details the company’s desire to “make things as clear and straightforward as possible for customers to find games to buy and play on Steam.” It outlined how images can be updated to notify customers of updates or DLCs, but said updates can only go live for a month, using what Valve has dubbed “Artwork Overrides.” The text in the image can only be used to describe new content and nothing else, and must be localized to whatever languages are supported by the game.

Finally, for those who want to show off high review scores, Valve wants developers to follow the rules outlined in the “Store Page Accolades” documentation on Steamworks. These accolades you see on a game’s specific store page on the right hand side.

0 comments on “Valve Makes Big Changes To Its Art Rules”