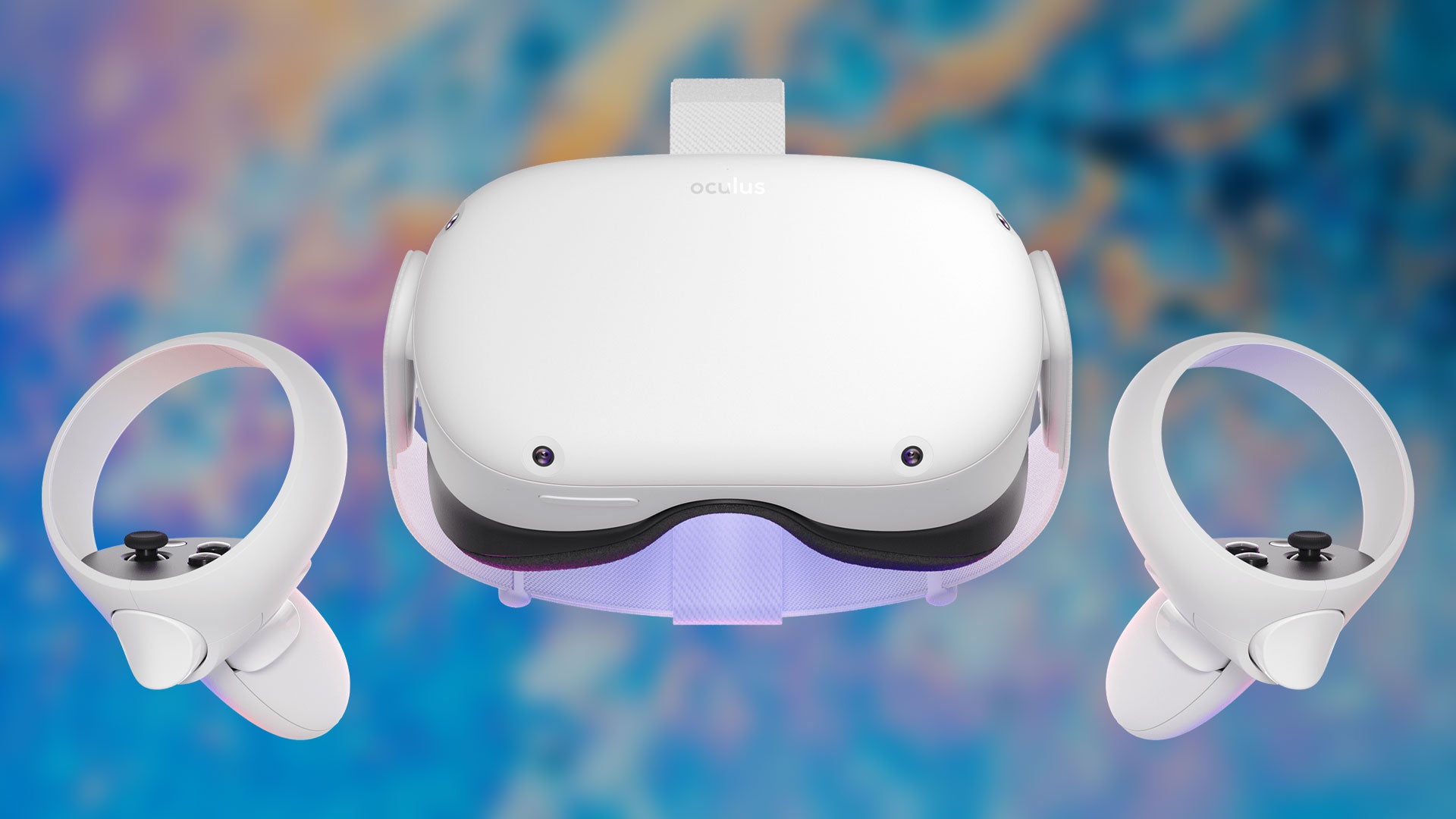 It sounds like Virtual Reality adoption is flourishing right now. This comes after a recent survey found that VR gaming increased fourfold in July.

According to data from Steam’s July Hardware & Software Survey, VR headset usage grew from 1.87% to 6.67% on Steam last month. While these numbers don’t cover the entirety of the VR gaming market, they still represent a larger trend within the gaming space.

“It’s really not surprising since very affordable and solid VR systems have been around for several years,” writes Alan Truly of Digital Trends. “As early adopters help work out the bugs and introduce new players to the experience, virtual reality will undoubtedly continue to grow until it becomes another mainstream option.”

The VR gaming market has experienced a lot of fluctuation late but continues to show much promise. In May, VR headset usage on Steam hit 3.24% before returning to about 2% in June.

(All information was provided by Digital Trends and Steam)