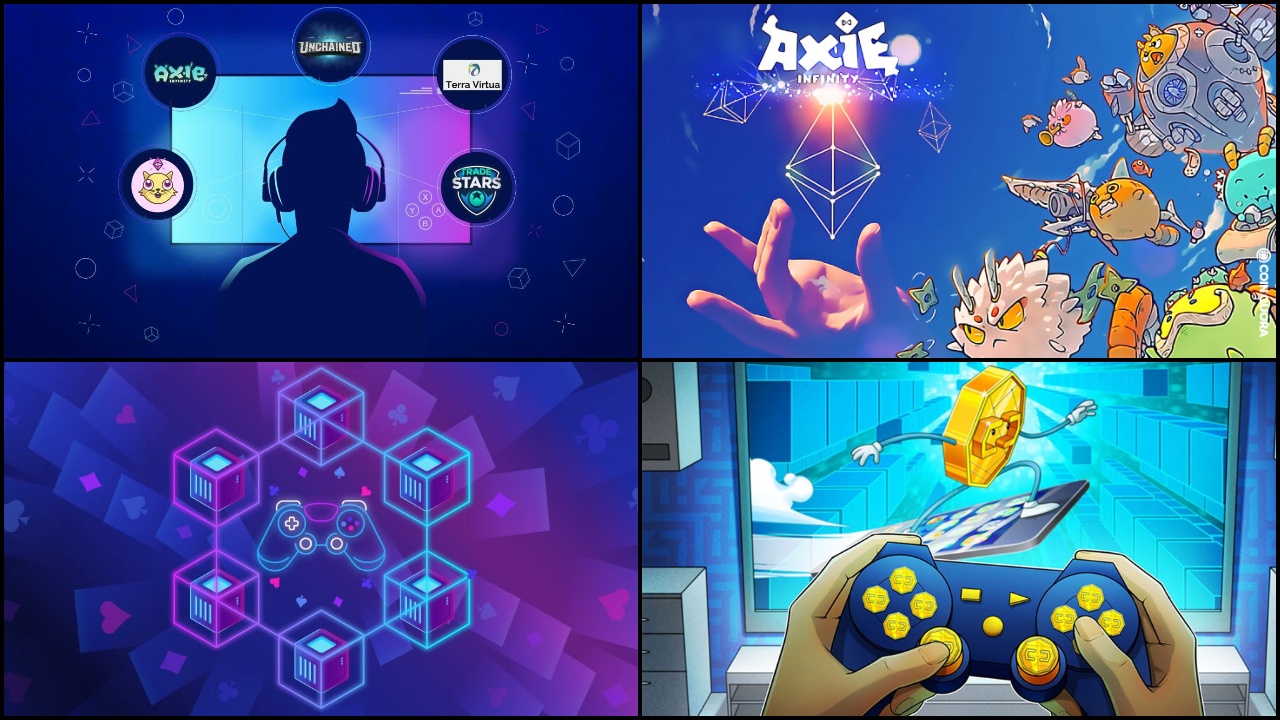 On July 29th, DappRadar released a new report providing an analysis of the blockchain gaming market during the second quarter of this year. According to this research, gaming decentralized apps made up 60% of all blockchain activity during the month of July.

It’s not all good news though on the Web3 front. DappRadar‘s study shows that NFTs failed to reach $1 billion in trades last month for the first time since June 2021.

(All information was provided by CoinDesk and DappRadar)