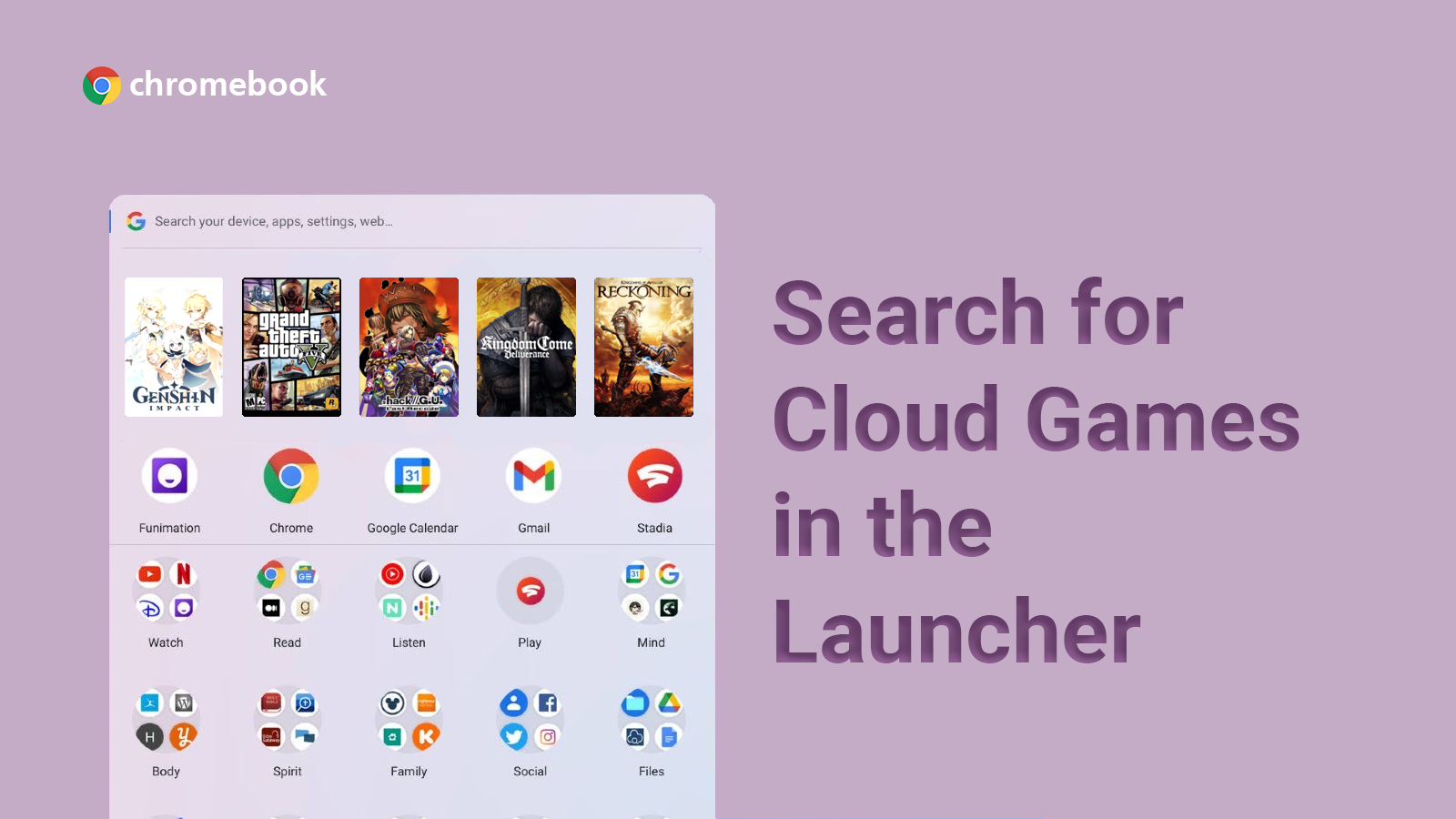 It sounds like Google wants to make accessing cloud video games a more efficient process. According to The Verge, the technology giant recently rolled out a new feature that allows users to access video games by simply searching for the title with Google.

Here’s how the feature works. Interested individuals will go to Google and use the engine to search for a game. Once the search has been initiated, the results that come up will reportedly feature a “Play” button next to some games that will instantly launch the title.

This new feature was reportedly noticed by The Nerf Report‘s Bryant Chappel. According to Chappel, this feature isn’t limited to just Google. It also apparently works with Amazon Luna, Xbox Cloud Gaming, and NVIDIA’s GeForce Now.

The process is not yet completely seamless. You still need to be logged into an account associated with the aforementioned services in order to access this brand-new feature. But, for now, it sounds like cloud gaming is now just a click away.