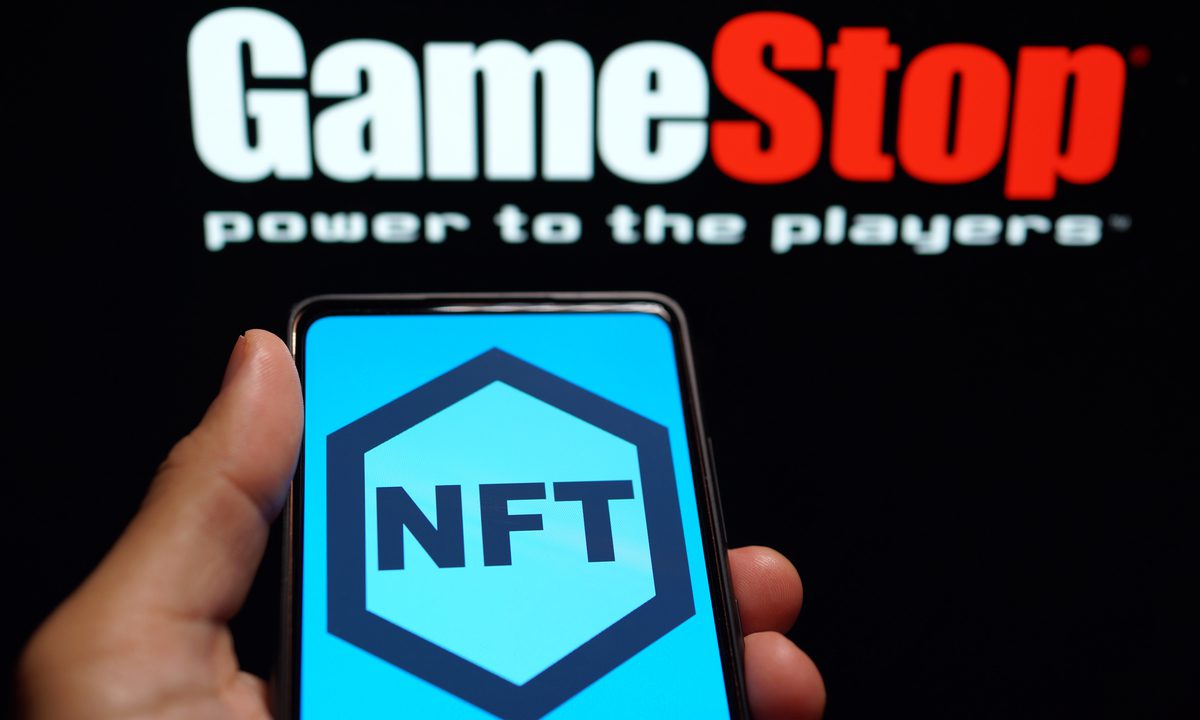 According to a report from ARS Technica, a non-fungible token minter (NiFTy Arcade collection) on GameStop’s NFT marketplace sold versions of HTML5 games without receiving permission from the games’ developers. This comes a little less than a month after the public beta launch of the GameStop NFT marketplace.

The NiFTy Arcade collection provided users with interactive NFTs that acted as fully playable video games in crypto wallets as well as on the GameStop NFT marketplace. However, all of these games were minted sold and without the permission of their creators.

The first three games sold in the NiFTy Arcade collection netted the company’s creator, Nathan Ello, 8.4 Ethereum (roughly $13,929 at the time). However, ARS Technica found out that Ello never received permission to mint or sell those games.

“But for at least two of those games—Worm Nom Nom and Galactic Wars—Ello admitted he never sought the necessary permission from the original creators before selling them,” writes ARS Technica‘s Kyle Orland. “There’s also evidence that Ello minted and distributed a number of other games through NFT marketplaces without the creators’ permission, including Breakout Hero, Super Disc Box, and Invader Overload, according to Joseph ‘Lexaloffle’ White, the creator of the PICO-8 pixel game engine.”

Nathan Ello’s profile and listing have since been removed from the GameStop NFT marketplace. However, the NFTs he already sold can still be traded or sold again.

(All information was provided by ARS Technica, GameStop, and NME)