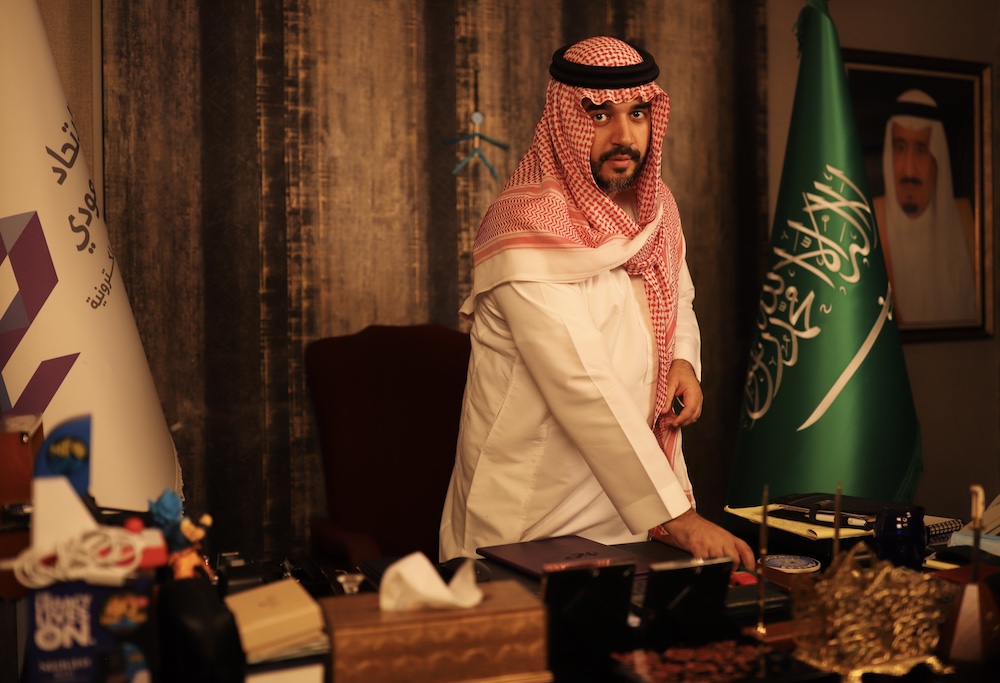 The Next World Forum will be held in the Middle East on September 7th and 8th. According to Prince Faisal bin Bandar bin Sultan, the chairman of the Saudi Esports Federation, this platform will help usher in “a new era in the phenomenal growth of the industry.”

This event, which will be held at the Four Seasons Hotel in Riyadh, is expected to see over 1,200 people in attendance. It will feature gaming masterclasses, bilateral meetings, and the closing ceremonies for the Gamers8 Festival that concludes on September 8th.

“In an era where the ability to meet in person to share ideas and collaborate has never been more important, the Next World Forum bridges the gap between virtual-world creativity and real-world development. There are numerous high-level opportunities, that can genuinely shape the future of esports and gaming, which will emanate from the Next World Forum,” said Prince Faisal bin Bandar bin Sultan. “I am hugely excited about the conversations that will be taking place in Saudi Arabia, a nation that truly embodies the spirit of transformation and progressive action. In esports and gaming, we are always seeking game changers — and the Next World Forum is a platform for ushering in a new era in the phenomenal growth of the industry that we all love and cherish.”

Numerous industry leaders are expected to speak at the event. Some presenters include Chester King (CEO of British Esports), Grant Johnson (CEO of Esports Entertainment Group), and Sayo Olowabi (Secretary General of the Africa Esports Development Federation), to name a few.

(All information was provided by Arab News, Google, and Zawya)

0 comments on “Saudi Royalty Has Big Expectations For Esports”