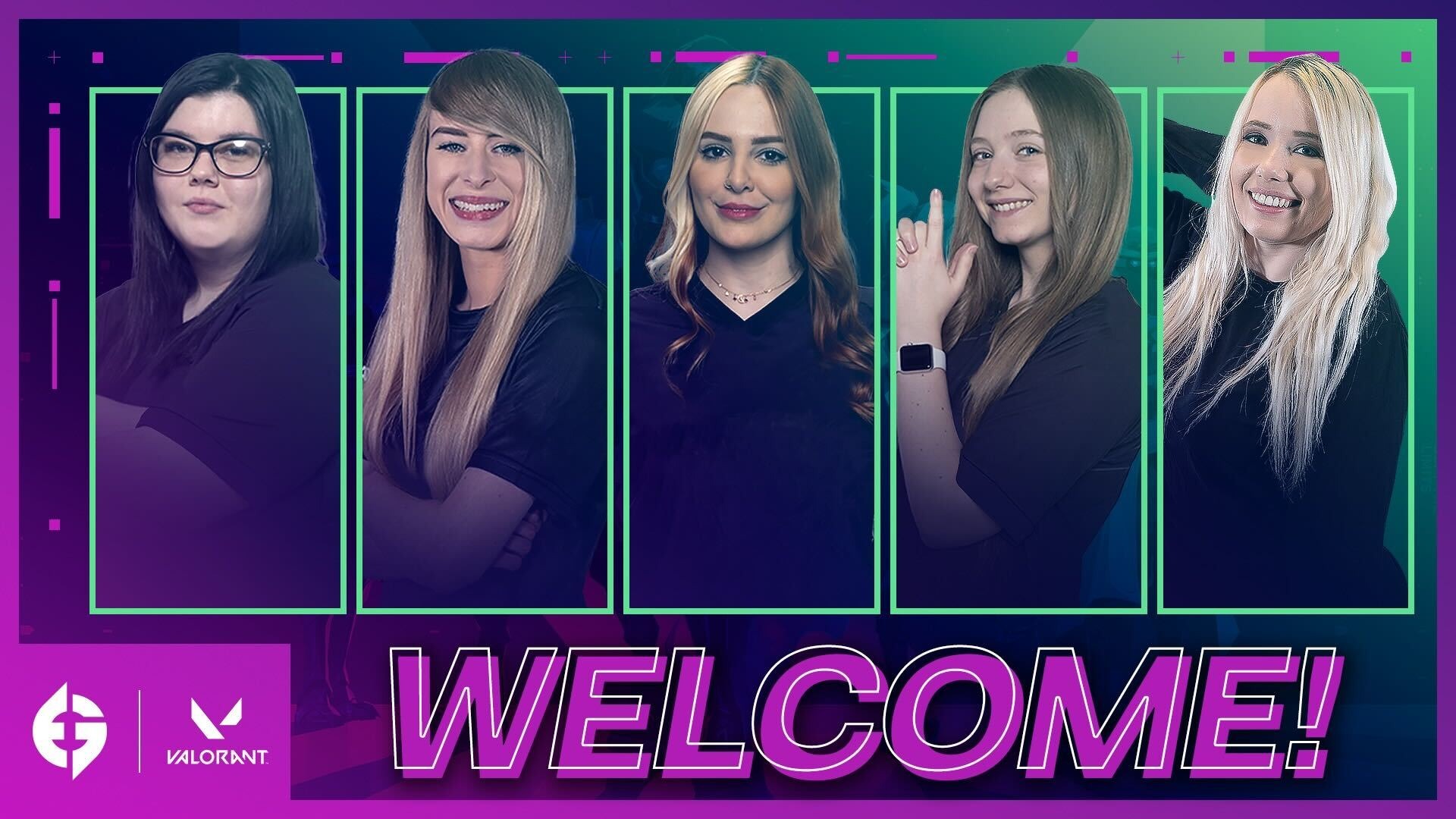 Earlier this month, Evil Geniuses reaffirmed its commitment to VALORANT by signing an all-female squad that was previously with Dignitas. This marks the first all-woman team in Evil Geniuses history.

This roster, which has been named EG VALORANT or EG Game Changers VALORANT, is made up of five players and one coach. The players are captain Emmalee “EMUHLEET” Garrido, Amanda “rain” Smith, Juliana “Showliana” Maransaldi, Melisa “theia” Mundorff, and Stefanie Jones. David “Xp3” Garrido serves as coach.

“We are lucky to have an authentic position in the women’s esports space,” Evil Geniuses CEO Nicole LaPointe Jameson said in an interview with The Washington Post. “The CEO of EG is a woman, over fifty percent of our managers and above such as directors, VPs, and C-levels are also women.”

The move has already proven to be a huge success. In the team’s first action, they placed first at Astral Clash 2022 in California. By doing so, they walked away with $5,000.

(All information was provided by Dot Esports, Liquipedia, and The Washington Post)