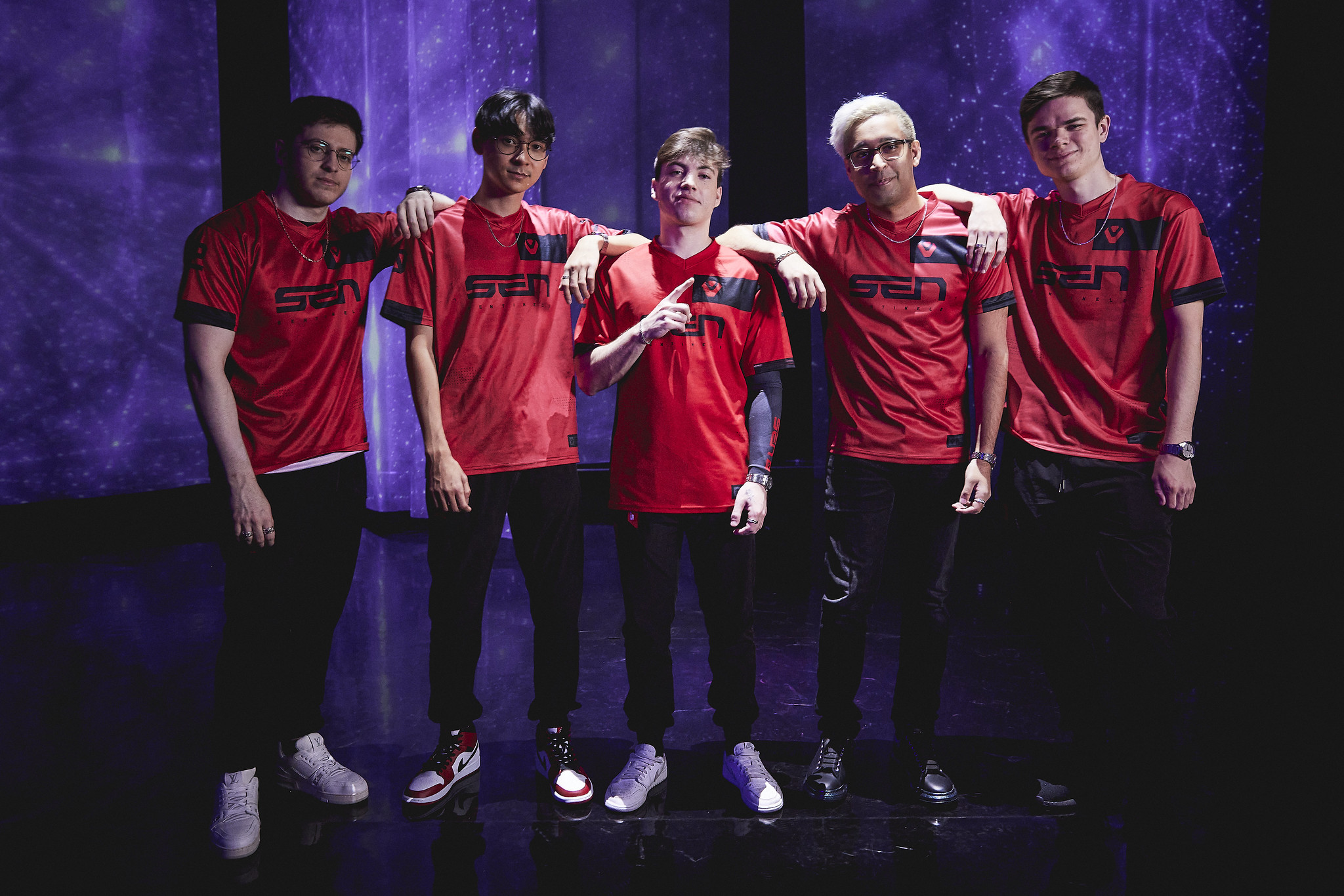 According to multiple sources that spoke with Dot Esports, North American pro-VALORANT players have established a players association to serve as a line of direct communication with Riot Games. This comes ahead of the integration of Riot Games’ new partnership model which is set to be introduced to the global competitive esports space next year.

This association will act independently of Riot and is open to any North and South American players. According to Dot Esports, the players’ association will attempt to provide pro gamers with representation across all decisions made within Riot Games’ competitive circuit.

The relationship between the players association and Riot Games has been described as “healthy.” The North American PA and Riot have agreed to meet bi-weekly to discuss the policies that will be integrated into the VALORANT partnership system next year.

So far the players’ association is made up of 30 players and an advisory board comprised of prominent figures within the gaming space. This includes people like Will “dazzLe” Loafman, Joshua “steel” Nissan, Anthony “vanity” Malaspina, Yassine “Subroza” Taoufik, and Jordan “AYRIN” He.