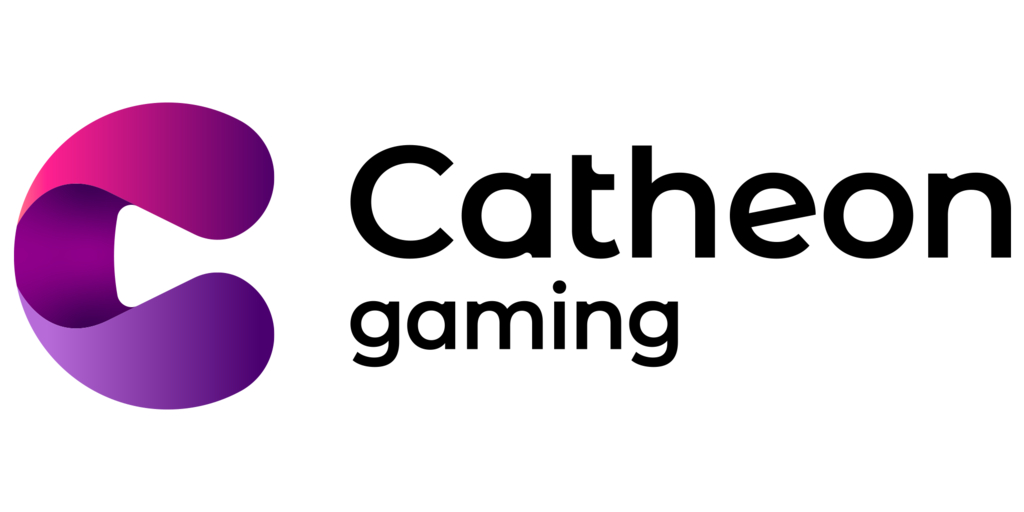 “This partnership embodies the shared vision of bringing quality entertainment and gaming onto the blockchain and putting user experience front and center,” said William Wu, the founder of Catheon Gaming. “We are excited to partner with Polygon Studios to launch Onigiri and Cosmic Break on the Polygon network. With its focus on speed, scalability, and costs, we believe Polygon is the ideal partner for Catheon Gaming to further advance its multi-chain strategy.”

Onigiri is a massively multiplayer online role-playing game that was launched back in 2013. Over the last nine years, this title has been downloaded over 5 million times. Thanks to this partnership, Onigiri will be one of the first Japanese play-to-earn games built on blockchain technologies.

CosmicBreak has found even more success, garnering a player base of 40 million individuals worldwide. This third-person shooter game will use Polygon Studios to enable players to earn exclusive NFTs in the form of playable characters as well as other digital assets that utilize play-to-earn mechanics.

(All information was provided by BlockchaingamerBiz and Business Wire)