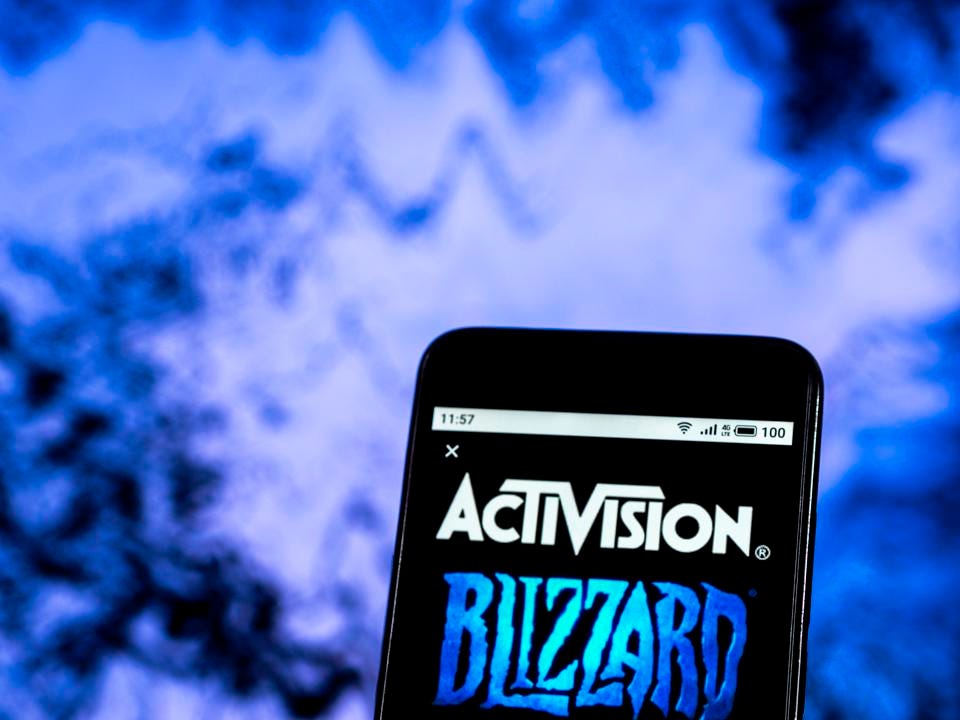 It sounds like Activision-Blizzard may soon have to make some changes to its game development and business strategies. This comes after the company recently released its Q2 2022 financial results, showing the organization made more money from mobile games this quarter than it did from all PC and console games combined.

According to documents recovered by TweakTown, mobile gaming generated $831 million for Activision-Blizzard during the second quarter of this year. This signifies 51% of the company’s total quarterly earnings.

Meanwhile, console and PC gaming only brought in $708 million during the most recent financial quarter. PC games made $332 million while console titles generated $376 million.

“In addition, we expect to continue to deliver ongoing content for various of our franchises. We will also continue to invest in opportunities that we believe have the potential to drive our growth over the long-term, including continuing to build on our advertising initiatives and investments in mobile titles,” said Activision-Blizzard CEO Bobby Kotick in the Q2 earnings report.

King contributed the most money to Activision-Blizzard’s mobile gaming unit. In fact, the company generated about 82% ($684 million) of the company’s $831 million in mobile game net revenues.

If they’re making so much money from mobile games, then why cancel the World of Warcraft mobile game you were making with NetEase?

(All information was provided by Kotaku and TweakTown)

0 comments on “Is Mobile Gaming The Future Of Activision-Blizzard?”