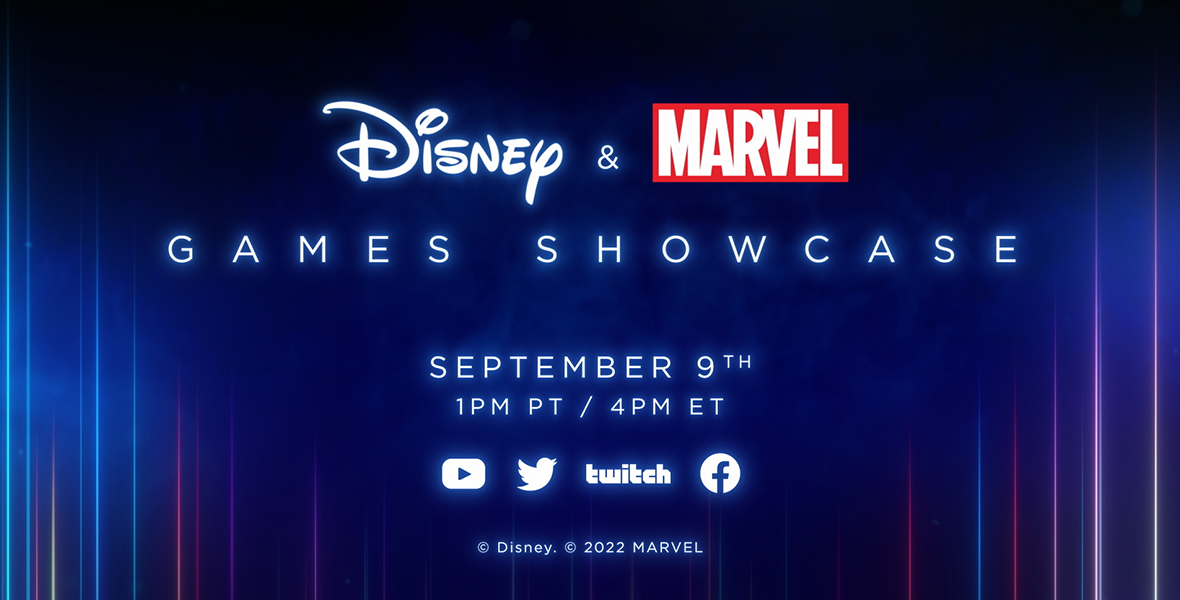 Disney will be kicking off the D23 Expo next month. And, gaming fans will be pleased to learn that this will include a live stream of the Disney & Marvel Games Showcase which will take place at 4:00 PM EST on September 9th, 2022 with host Blessing Adeoye Jr.

Fans that attend the event in person will be able to watch the showcase live at the event’s Premier Stage. After the live stream, there will be a presentation that features developer interviews, exclusive giveaways, and special guests.

(All information was provided by Marvel and GameSpot)

0 comments on “The Disney & Marvel Games Showcase Is Coming”