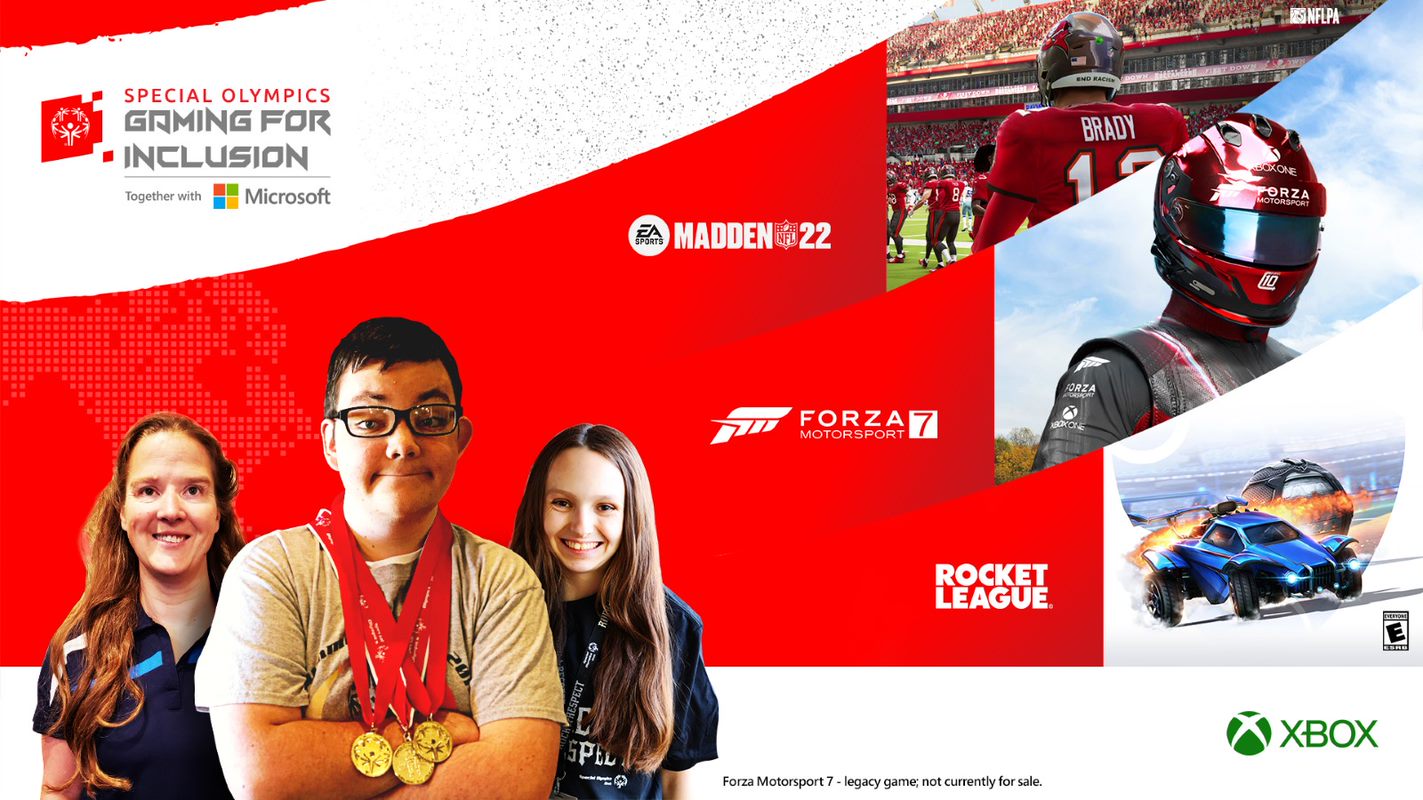 This esports experience is scheduled to take place on September 10th, 2022. This year’s experience will see Special Olympians team up with Unified sports to host competitions in Rocket League on Xboxes and PCs. The winners of these events will get a chance to play alongside many famous people including NFLers, WWE wrestlers, and TikTokers during the Special Olympics Celebrity Gaming Showcase on September 17th.

“We’re honored to again partner with Special Olympics International for the 2nd annual Gaming for Inclusion event this September,” said Jeff Hansen, the GM of Strategic Brand Partnerships at Microsoft. “This year, Microsoft is empowering Special Olympics athletes to participate beyond the playing field by providing hands-on training as on-air talent to host and shoutcast in the tournament broadcast on the official Xbox Twitch channel. Microsoft is committed to supporting Special Olympics in their mission to be a movement led by athletes and raise awareness for people with intellectual disabilities across areas such as sports and leadership.”

All tournaments will be hosted through Microsoft’s competitive esports platform, Start.gg. Anybody interested in watching the competition play out can do so by visiting the Xbox Twitch channel or the Special Olympics YouTube channel.