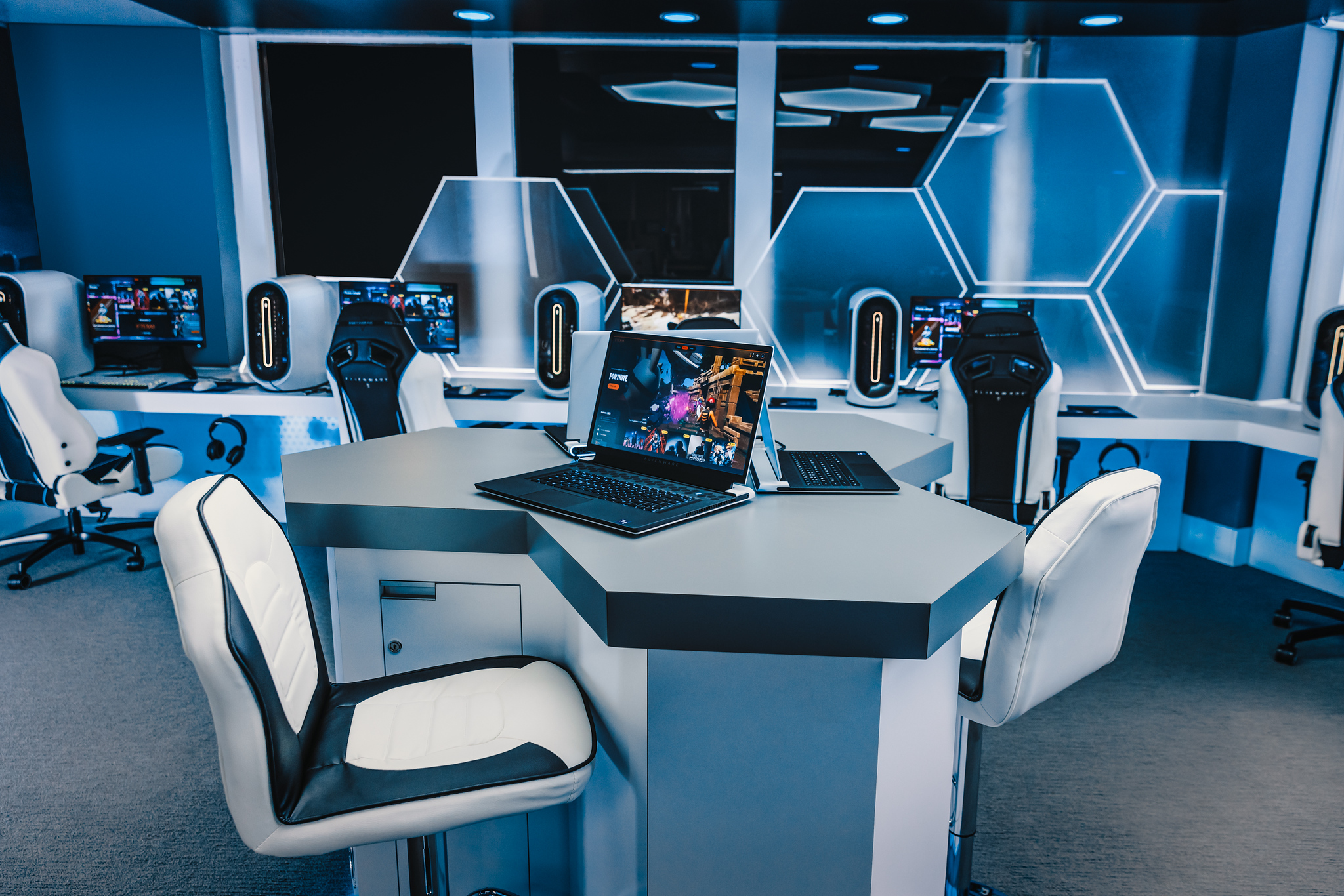 After dominating the world of traditional sports for years, the University of Texas at Austin is now looking to become a leader in the gaming space too. Recently, the school joined forces with Dell to establish a dedicated space for gaming that is being called the Alienware Longhorn Esports Lounge. This investment will also include support for the planned Alienware Longhorn Esports Arena that will be opened at the school next year.

The Alienware Longhorn Esports Lounge recently opened its doors on the main level of the Texas Union building. It has been outfitted with desktops, Alienware laptops, and multiplayer console gaming areas.

Meanwhile, the planned 3,300-square-foot esports arena is currently under construction and will be opened in the Texas Union Underground. This space will be equipped with 50 Alienware battle stations, a varsity esports room, a video production center, a console gaming space, and a viewing area.

“Dell Technologies empowers our students with the resources to be part of the longhorn winning tradition, and to better position them for careers in the booming esports and gaming industries,” said school president Jay Hartzell. “The new facility not only promotes greater visibility for esports at UT, it marks the beginning of an exciting new era of competition and community.”

The University of Texas at Austin is a public research institute that was founded in 1883. The college launched its esports program, Longhorn Gaming, in 2010. As of the Fall 2021 semester, there were over 51,900 students enrolled at the school.

(All information was provided by the University of Texas at Austin, UT News, and Wikipedia)