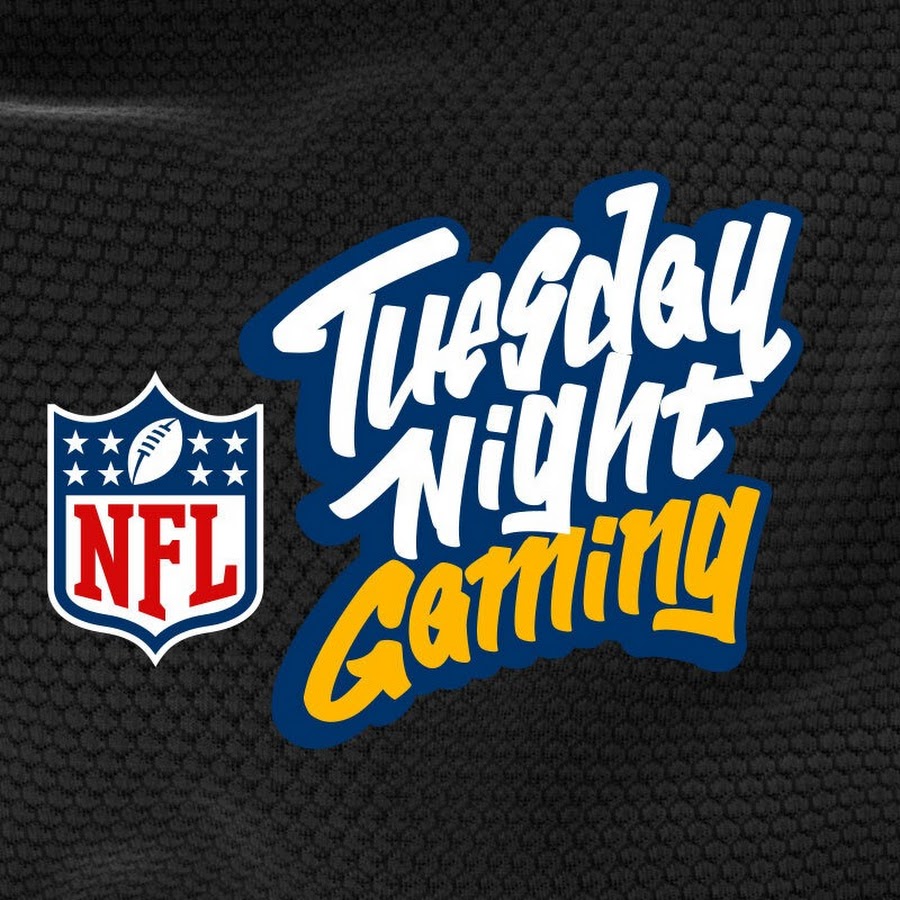 Launched on September 13th, Tuesday Night Gaming can be viewed on YouTube in the United States and Canada throughout the NFL season which runs from September 8th, 2022 to February 13th, 2023. Tuesday Night Gaming features a rotating roster of 12 current and past NFL legends teaming up with six famous content creators to partake in the competitive series.

Some of the current NFL players taking part in Tuesday Night Gaming are the Buccaneers’ Leonard Fournette, the Eagles’ Chauncey Gardner-Johnson, and the Lions’ Amon-Ra St. Brown. Some of the former NFL involved in the series include Brian Orakpo, DeSean Jackson, and Robert Griffin III.

I feel like this is a relatively big story. To be honest, I don’t know any of these NFL players though. And I don’t care to watch Tom Brady and Aaron Rodgers suck at Fortnite. This is the perfect use case for why you hire YouGov before launching an activation like this. Shouldn’t you find out if there is a big overlap between NFL fans and gaming enthusiasts first? I am not confident this will achieve any kind of long-term success.

(All information was provided by Google and the NFL)