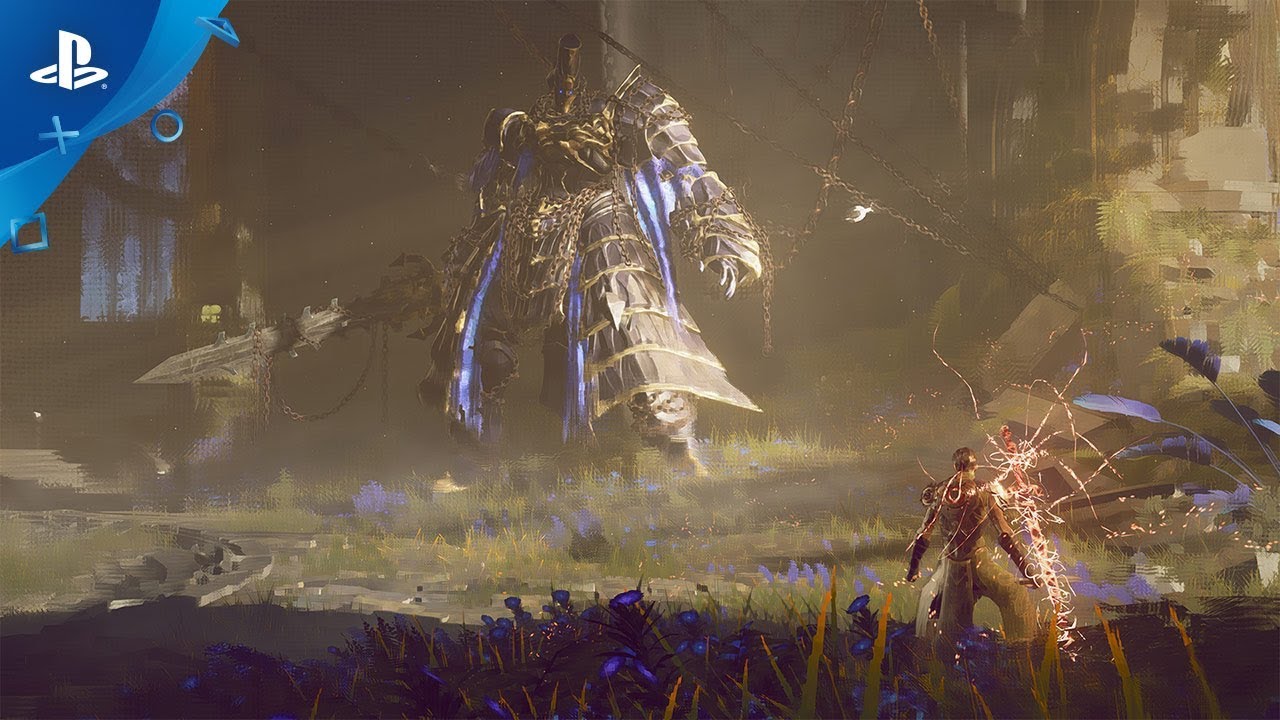 On September 13th, video game publisher Square Enix and developer PlatinumGames announced they would shut down Babylon’s Fall this coming February, less than a year after the game was released on Microsoft Windows, PS4s, and PS5s. This comes after the action RPG debuted to mostly negative reviews, causing it to receive a 2.2 user score based on 189 reviews on Metacritic.

“With the desire of delivering an exhilarating online multiplayer action RPG set in an elaborate high fantasy world, we launched the game’s official service on Thursday, 3 March 2022, and have continued to undertake additional development and operations,” reads an official statement on the Babylon’s Fall website. “However, it is with deep regret to inform you that we will be terminating the game’s service on Tuesday, 28 February 2023.”

As of this announcement, Babylon’s Fall is no longer selling its in-game currency. Additionally, all large-scale updates for the game have been canceled. Season Two of the game will still run through the end of November, but there will not be a third season of the game.

This is incredibly tough news for anybody that actually went out and bought the game because some people ended up paying $60 for Babylon’s Fall. Although, it seems unlikely that a lot of people are still playing this game. According to Steam Charts, Babylon’s Fall averaged only 3.7 players on Steam over the last 30 days as of September 15th, 2022.

Just by reading the game’s description, I could’ve told you this wasn’t going to work. Maybe this is proof that there should be some rules around how long games need to be kept alive, even if the development company ends up taking a huge loss on its game (which it did in this case). This is one of the rare instances where I think regulations could be helpful. This is the strongest case yet for the retirement of $60 box copy games. You have to assume there are SOME people out there that bought this game and enjoy it. That group, even if small, is probably devastated by this news. A refund shouldn’t be the answer to this problem. Platinum Games and Square Enix should open source the servers code so that fans can continue to play the game regardless of whether it is supported by developers.