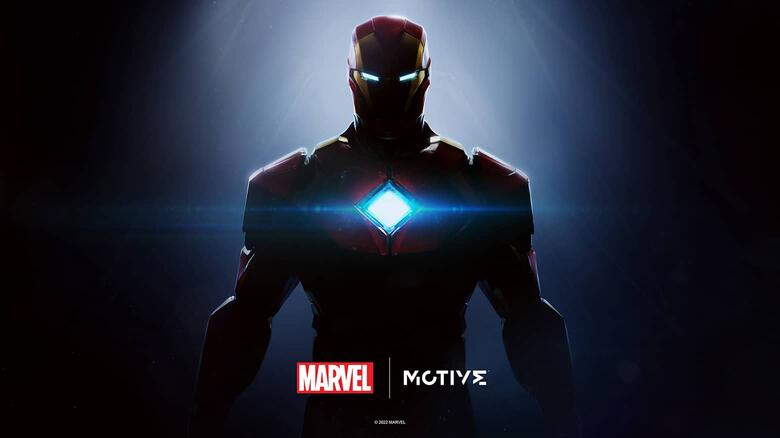 It seems like we are constantly flip-flopping on the possibility of an Iron Man game coming out sometime in the future. But, now, that is no longer the case. After hearing a game was reportedly in the works, we can now confirm that Electronic Arts and Marvel Games are joining forces to develop a new Iron Man game at EA Motive.

According to a blog posted to the official EA website, the game will be a single-player action-adventure title starring the world-famous Marvel superhero. Beyond that, the post stated that the game will have “an original narrative that taps into the rich history of Iron Man, channeling the complexity, charisma, and creative genius of Tony Stark, and enabling players to feel what it’s like to truly play as Iron Man.”

Motive Studio was founded by video game industry legend Jade Raymond over seven years ago during the summer of 2015. Since then, the organization has developed two video games: Star Wars Battlefront II and Star Wars: Squadrons. On top of that, the studio is also working on a Dead Space remake that is scheduled to come out on January 27th, 2023.

This upcoming Iron Man title will be the first non-VR Iron Man game to come out since Iron Man 2 was released by Sega back in 2010. Avalanche Studios reportedly canceled the development of a separate, unreleased Iron Man game in 2012. Hopefully, this project finds more success than that one.

(All information was provided by EA, GameSpot, and Wikipedia [1,2])

0 comments on “An Iron Man Video Game Is Coming”