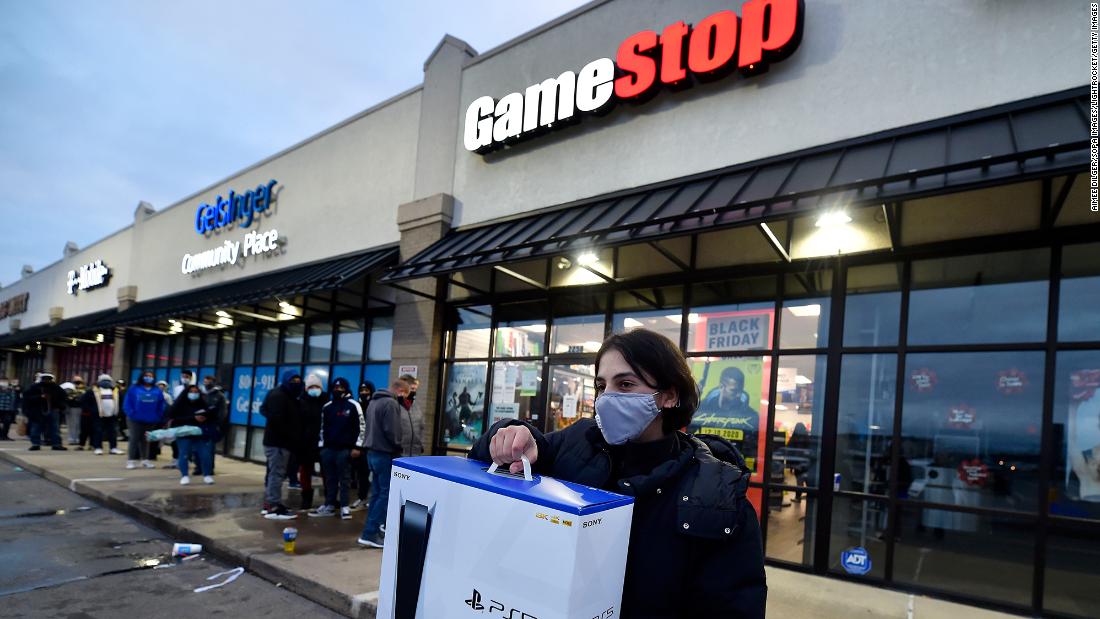 It sounds like GameStop is reportedly struggling to fulfill pre-orders for numerous video games, including NBA 2K23. Based on a recent report from Kotaku, many GameStop employees have noticed system issues that have caused store locations to not have enough copies of video games that people have already paid for.

One employee told Kotaku that their store location was shorted on copies of NBA 2K23. That same employee claimed that pre-order bonuses didn’t arrive on time.

Comicbook Gaming said that smaller niche games ran into similar issues. In fact, some of these niche games weren’t “necessarily sold directly off the shelf.”

“Pre-orders have been hell recently,” one store employee said. “We were shorted on multiple copies of NBA 2K and collectible pre-orders never arrive on time. We can only refund pre-order cancels as store credit if it’s been longer than a month too, it doesn’t matter if you paid cash or not.”

This is very sad. How is GameStop not out of business yet? There are people out there that still defend this business as if it has any redeeming qualities. Don’t shop at GameStop.

(All information was provided by Comicbook Gaming and Kotaku)