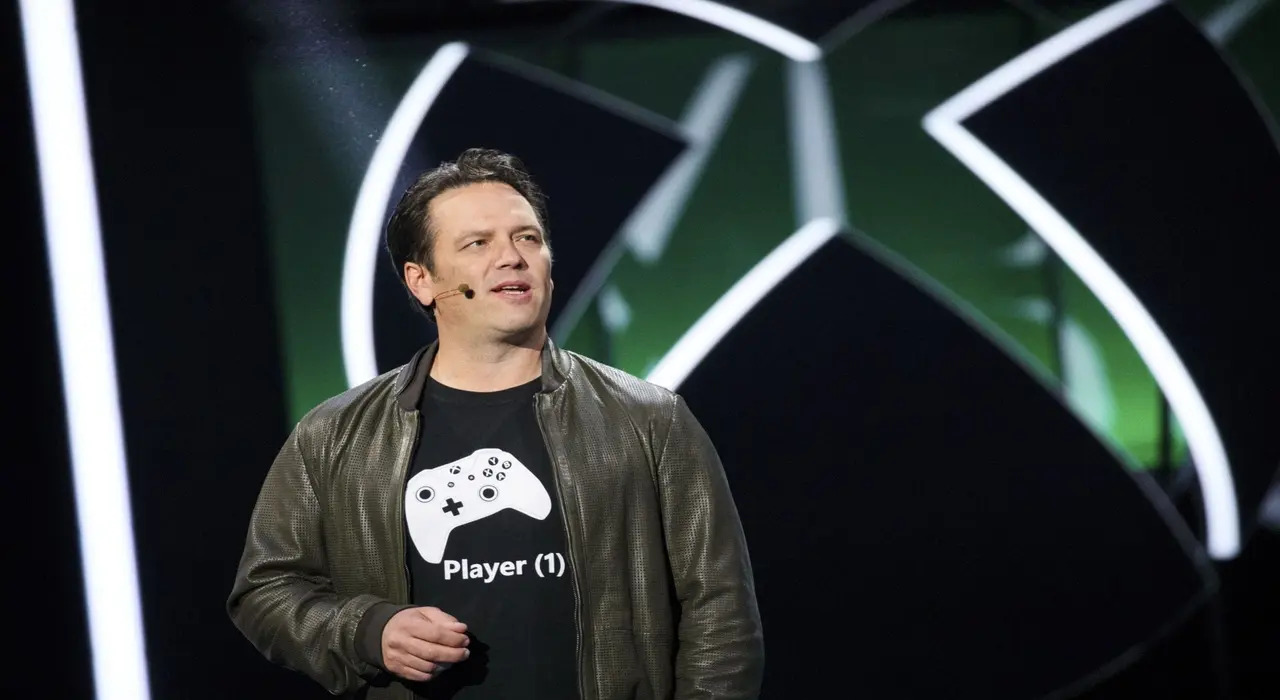 The Wall Street Journal‘s Tech Live event was recently held from October 16th to the 18th. During this discussion, Phil Spencer made several interesting comments about Microsoft, Xbox, and the state of video games.

At the event, Phil Spencer dropped a bomb that appeared unavoidable for Xbox fans. Spencer explained that the company would have to eventually raise prices on games, consoles, and Game Pass subscriptions.

“We’ve held price on our console, we’ve held price on games and our subscription,” Spencer said. “I don’t think we’ll be able to do that forever… I do think, at some point, we’ll have to raise some prices on certain things, but going into this holiday we thought it was important to maintain the prices.”

Microsoft’s head of gaming also revealed a discouraging piece of information regarding Game Pass subscriptions. He said that the subscription service’s growth is slowing down, “mainly because, at some point, you’ve reached everybody on console that wants to subscribe.”

One of the most shocking things Spencer talked about had to do with the actual sale of Xboxes. According to a writeup from CNBC, Spencer disclosed that Microsoft loses up to $200 on every Xbox the company sells.

“Consoles as a business model, in the overall scope of gaming, is fairly small relative to the places people play. Consoles evolved to a business model much different from phones where consoles are actually sold at a loss in the market,” he said. “So, when somebody goes and they buy an Xbox at their local retailer we’re subsidizing that purchase somewhere between a hundred and two hundred dollars, with the expectation that we will recoup that investment over time through accessory sales and storefront.”

While Spencer didn’t have a lot of positive things to say during the technology conference, that doesn’t mean he only had bad news. On an episode of the Same Brain video podcast, Phil Spencer said that it has “been too long” since the company made a big first-party game. He then went on to explain that next year’s lineup of video games would be much stronger for Xbox.

All of these negative statements are coming about because of the legal battle going on with the Activision-Blizzard acquisition. We have never seen this kind of transparency from Microsoft before. It’s suspicious how many stories and quotes Phil Spencer is putting out there. It’s clear sandbagging. Almost every piece of news is bad. Nobody puts out this much bad news unless they have an ulterior motive. Microsoft does: if they paint themselves in a worse market position, then it’s more likely the Activision-Blizzard deal will be approved. It’s just a PR campaign coming from the legal department.

(All information was provided by Eurogamer, GameSpot, Google, and Video Games Chronicle [1,2])