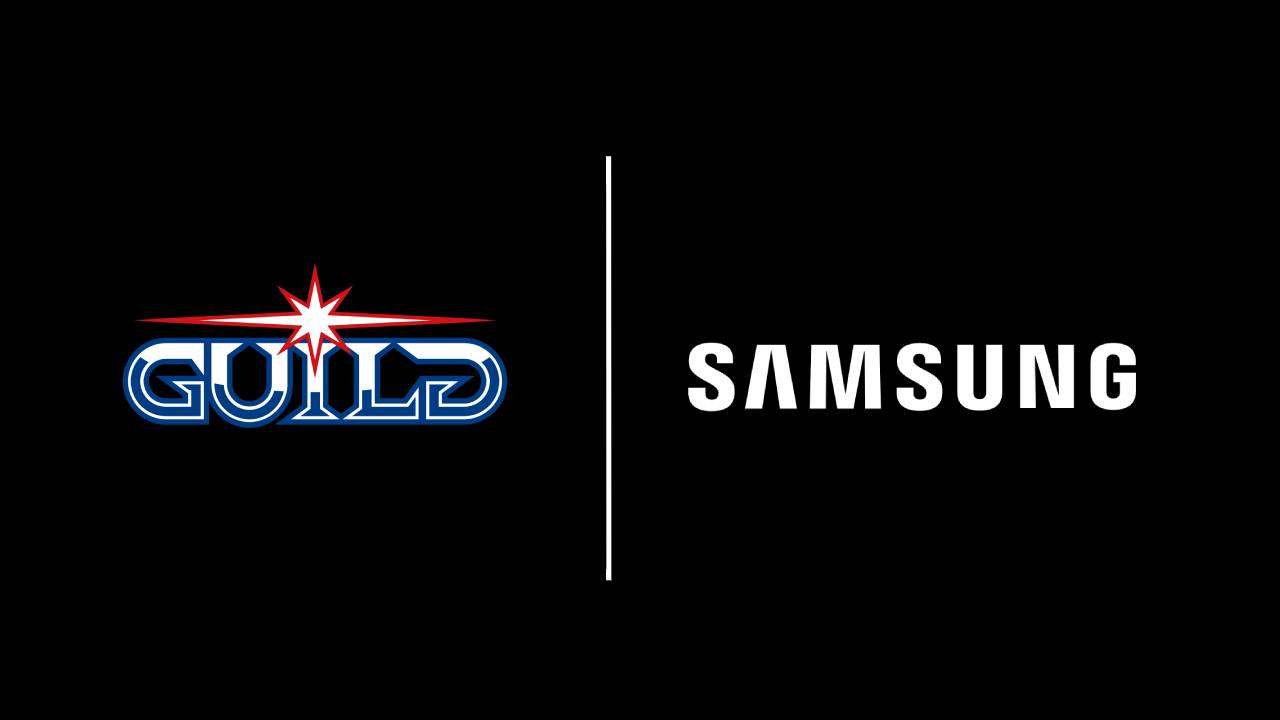 Earlier this month, Samsung Electronics UK announced it was collaborating with Guild Esports PLC to host a new series of live shows focused on FIFA. Dubbed Squad Goals, this weekly segment featured special guests joining Guild’s experts as they dissect and break down the FIFA Ultimate Team of the Week both in real life and on the virtual pitch.

The two sides produced three two-hour-long episodes that were aired every Wednesday from November 2nd to the 16th. During each episode, which was co-hosted by TN25 and Iain Chambers, the two brought on guests to share their picks for who they believed would be the Team of the Week. On top of that, guests had the chance to face off against the duo in games of FIFA.

“The worlds of real-life football and the gaming football community are uniquely linked with performances on the pitch relating to their rating in the game and the weekly Team of the Week – we have long wanted to make a fun chat show format that brings this to life and we are grateful for our partner Samsung’s help in delivering this series,” said Nick Westwood, the Creative Director of Guild Esports.

Unfortunately, all of the episodes have already aired. However, you can go back and re-watch them if you missed them live by visiting Guild Esports’ Twitch channel.

(All information was provided by Fragster, Geeky Gadgets, and Samsung Newsroom)

0 comments on “Guild Esports And Samsung Launch A FIFA Show”