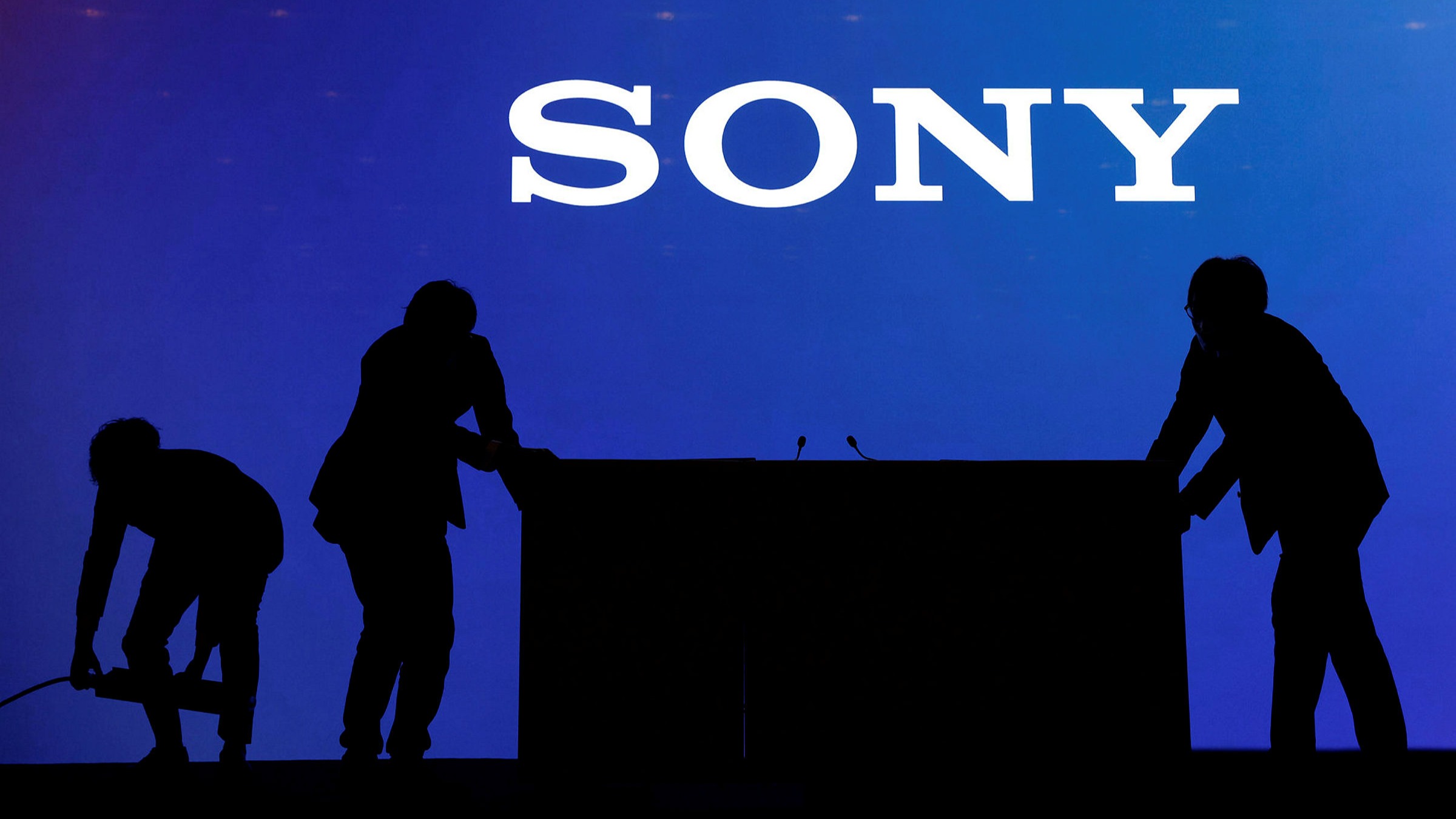 Sony recently released its latest financial results for the second quarter of the 2022 fiscal year. Despite selling a massive number of PlayStation 5s, this quarter was actually a down one for the technology giant.

During the three-month period that ended on September 30th, 2022, Sony reportedly shipped 3.3 million PlayStations 5s. This means that the company has shipped over 25 million PS5 consoles since the product was launched about two years ago.

Sony’s Game and Network Services division reported that revenues were up 12$ year-over-year. However, Sony’s profits fell by 49% during the second quarter of this year.

According to Video Games Chronicle, Sony said the decline was due to an increase in game development and acquisition costs. On top of that, Sony was negatively impacted by foreign exchange rates.

“We recognize that demand from customers for PS5 continues to be strong as the actual sales situation at retail stores in the U.S. is such that, in September, it took an average of 17.5 hours to sell out of 100,000 units after their arrival,” said CFO Hiroki Totoki during an earnings call. “To meet this strong demand, we will do our utmost to bring forward supply into the year-end holiday selling season and aim to exceed our FY ‘22 forecast of 18 million units.”

(All information was provided by Seeking Alpha, Video Games Chronicle, and Wikipedia)