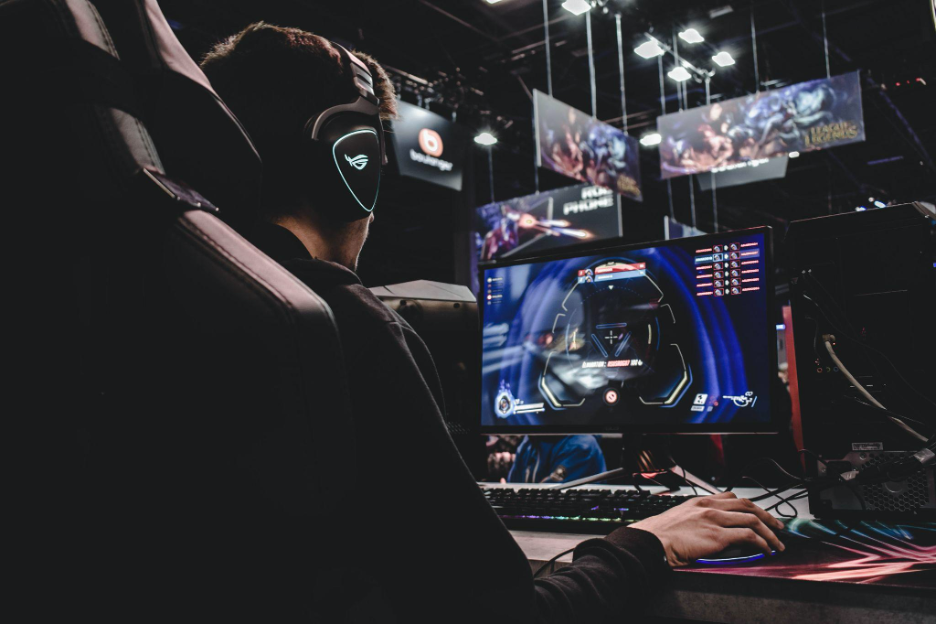 Esports, also known as electronic sports, is a growing entertainment industry that involves professional video game competitions. It can be compared to traditional sports such as basketball and soccer in terms of fandom and revenue. Esports has become one of the most popular activities for young people around the world, and it is especially thriving in New York City.

The esports scene in New York continues to grow, with tournaments held at popular venues like Madison Square Garden or Barclays Center. Professional players from all over the globe come together for these events to compete for prize money and bragging rights. Additionally, there are several gaming leagues where teams play against each other in head-to-head matchups throughout the year. The popularity of esports has recently surged due to its accessibility on streaming platforms like Twitch and YouTube Gaming. New York’s enthusiastic fan base shows no signs of slowing down anytime soon.

New Yorkers can choose from a variety of esports tournaments across multiple genres that take place throughout the year. From fighting games like Super Smash Bros. to sports simulations like Madden NFL, there’s something for everyone in terms of competition and entertainment.

The world of esports has exploded in recent years, with New York being one of the centers of competitive gaming. esports has become an international phenomenon, as professional gamers compete for prestigious titles and lucrative prize pools. In New York City and its surrounding areas, a variety of popular esports have emerged as the most popular among fans and competitors alike.

Counter-strike: Counter-strike is one of the most popular esports in New York. Originally released as a Half-Life modification back in 2000, Counter-Strike has evolved into a full game and global phenomenon. The shooter is known for its competitive nature, with thousands of players from around the world competing in tournaments each year. The popularity of Counter-Strike in New York can be credited to its intense team play and tactical elements that require quick thinking and strategic planning. Teams must use their communication skills to coordinate attacks and defend objectives, making it an ideal esport for gamers who enjoy competing on a high level.

Call of Duty: With millions of players worldwide, it has been able to capture the attention and support of professional gamers and casual players alike. The game’s competitive scene began back in 2018 when its first World League was created with 26 teams competing for a $4 million prize pool. Since then, the popularity and success of Call of Duty esports have grown immensely. Major tournaments such as the CWL Pro League and CWL Championships have become global events, bringing together some of the world’s best teams for intense competition for even larger cash prizes.

Fortnite: Fortnite has become one of the most popular esports in New York and is growing every day. This game, developed by Epic Games, is a battle royale-style shooter that pits up to 100 players against each other in a last-man-standing style competition. With its nonstop action and ever-changing landscape, it has quickly become one of the most popular video games in the world with millions of players across all platforms competing against each other.

League of Legends: One game that has been at the center of this growth is League of Legends. The 5v5 MOBA developed by Riot Games has become one of the most popular esports in New York and around the world. The game’s success stems from its expansive roster of characters, allowing players with different play styles to find their own unique strengths while mastering complex strategies.

Esports betting in New York is becoming more popular as the gaming industry continues to grow. The state of New York has opened up its doors to new possibilities, and esports betting is quickly becoming one of them. With millions of dollars being wagered on various tournaments each year and an ever-growing fan base, it’s no surprise that fans are looking for ways to get in on the action. As a result, several online sportsbooks have emerged that offer legal and secure ways for New Yorkers to bet on their favorite teams or players in competitive video games, FanDuel New York is one of the best options.

FanDuel New York provides online fantasy sports gaming to an ever-growing audience of sports fans. With offices located in downtown Manhattan, FanDuel has become the premier destination for fantasy sports enthusiasts from all over the country.

The site offers a wide selection of games that allow users to pick teams, compete in leagues, and win real cash prizes or other awards. Players can choose from competitive daily fantasy sports contests like football, basketball, baseball, and hockey as well as other unique fantasy game options such as golfing and racing simulations. Additionally, FanDuel New York also provides exclusive contests with big-name partners like ESPN and CBS Sports which offer special rewards including trips to professional sporting events or tickets to major theme parks.

Esports has become one of the fastest-growing industries in the world and will continue to grow in the future, and New York is no exception. With some of the most popular gaming teams and leagues located in or near the city, it’s not surprising that many of these esports events are gaining traction.