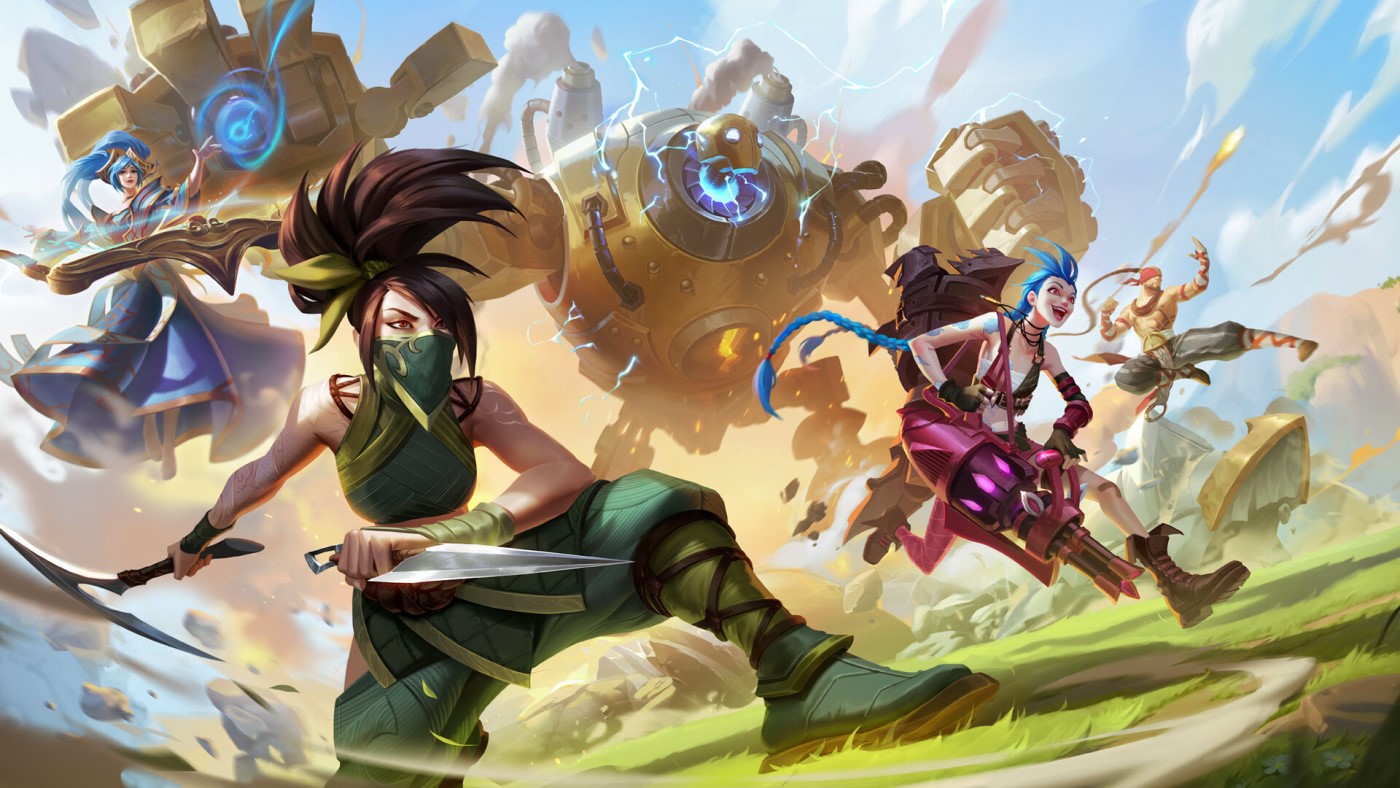 Just like the rest of the world, Riot Games is done with FTX. After signing a seven-year sponsorship with the former cryptocurrency giant, it now sounds like Riot is looking to get out of that deal. This comes after the North America League of Legends Championship Series made a filing in the FTX bankruptcy case requesting a court either “compel FTX to reject the agreement” or allow Riot to terminate its deal with FTX.

Riot Games is saying the deal that was signed in August 2021 is non-assignable, and that “FTX cannot assume it under the bankruptcy code.” Riot went on to claim that it’s looking to end the sponsorship deal because of the “reputational harm” that FTX has caused the company.

In November, FTX and over 100 of its affiliates filed for bankruptcy in Delaware. In turn, the company’s CEO, Sam Bankman-Fried, resigned from his position before later being arrested in the Bahamas. According to anonymous sources that spoke to The New York Times, FTX could owe customers up to $8 billion.

At this time, it is still unclear if Riot’s request will be fulfilled by a U.S. court.

(All information was provided by BBC, CNBC, Cryptoslate, Kotaku, and Wikipedia)

0 comments on “Riot Games Wants Out Of This Sponsorship Deal”