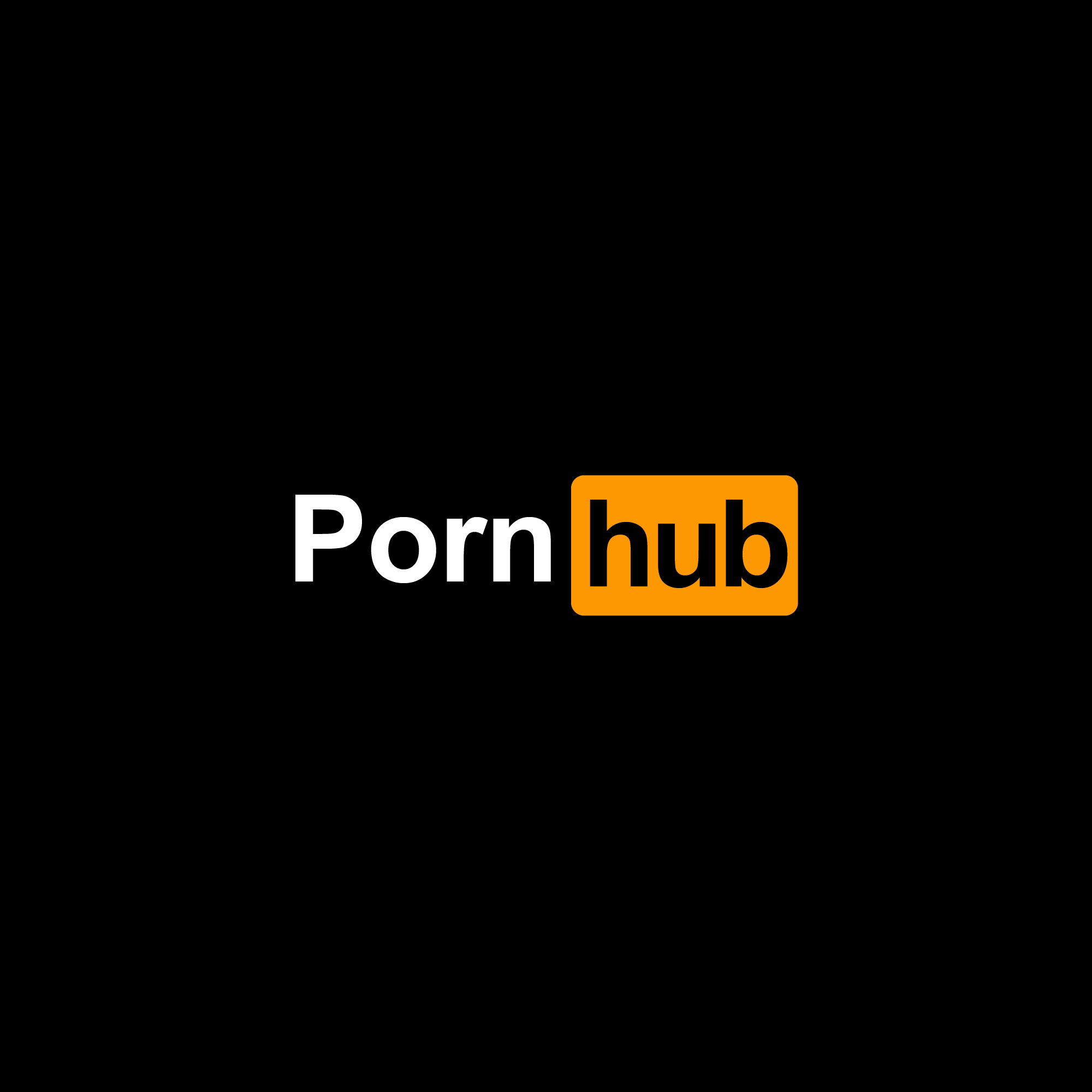 Fortnite was just able to edge out Overwatch for first place on the list. Genshin Impact came in third place. After that, there was a huge dropoff in terms of video game-related searches on the website.

The report also revealed that PlayStation gamers make up almost 75% of console-related visits to the website. Xbox makes up less than 25% of console searches, a 30.6% decrease from 2021.

I always imagined Genshin Impact or Overwatch would be number one on a list like this. Evidently, that’s not the case, which is surprising given the perceived younger audience of Fortnite. In related news, I guess it also makes sense that Epic Games is introducing Cabined Accounts.