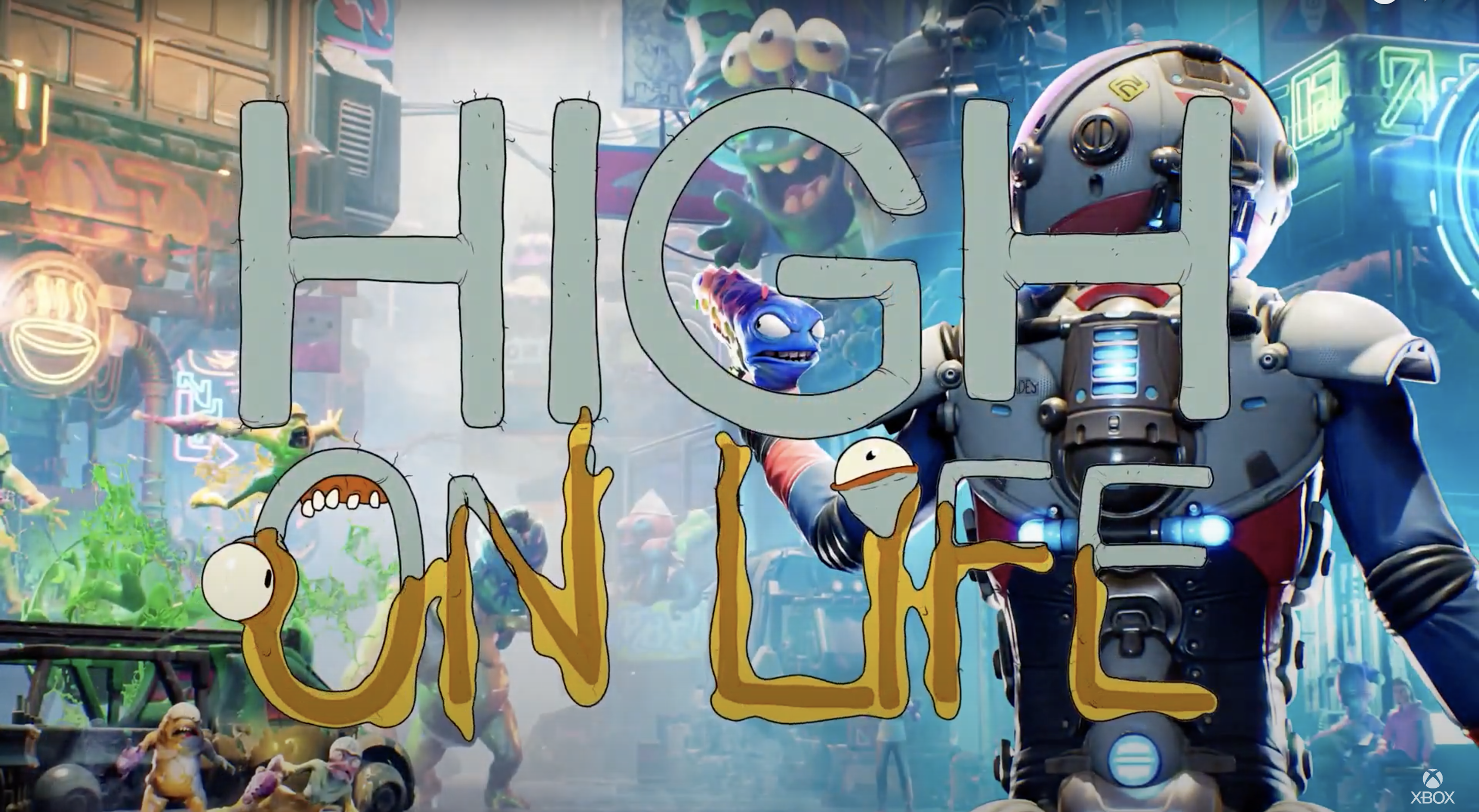 High On Life, the video game from the creators of Rick and Morty, is doing incredibly well on Xbox. In fact, Microsoft recently confirmed that High On Life is the biggest release on Game Pass this year. Moreover, the game now has the biggest third-party launch in Game Pass history. To top it all off, it’s the biggest single-player launch ever on Game Pass.

According to Microsoft, the company was able to determine this data based on measuring fan engagement. Additionally, Microsoft recorded the number of hours played within the first five days after the game’s release in the middle of December.

“High On Life is an incredibly unique title that we’ve been excited about for a long time,” said Matt Percy, General Manager of Content Planning at Xbox. “It’s fantastic to see so many Game Pass members jump into it at launch to experience Squanch’s story for themselves ahead of the holidays.”

High On Life was launched on December 13th, 2022. At this time, the game is only available on Xbox, the Epic Games Store, and Steam. It is currently unclear if the game will be released on PlayStation devices.

I don’t think many people saw this coming. It’s also number four on Steam’s “Best Sellers” list. This proves that Xbox Game Pass is more than just a place where old games go to retire. This story has me feeling encouraged about Game Pass. Down the line, Xbox can release games exclusively on Game Pass and still expect them to perform well. Game Pass is a bigger threat to Steam than the Epic Games Store ever will be.

(All information was provided by GameSpot, Squanch Games, Wikipedia, and Xbox Wire)