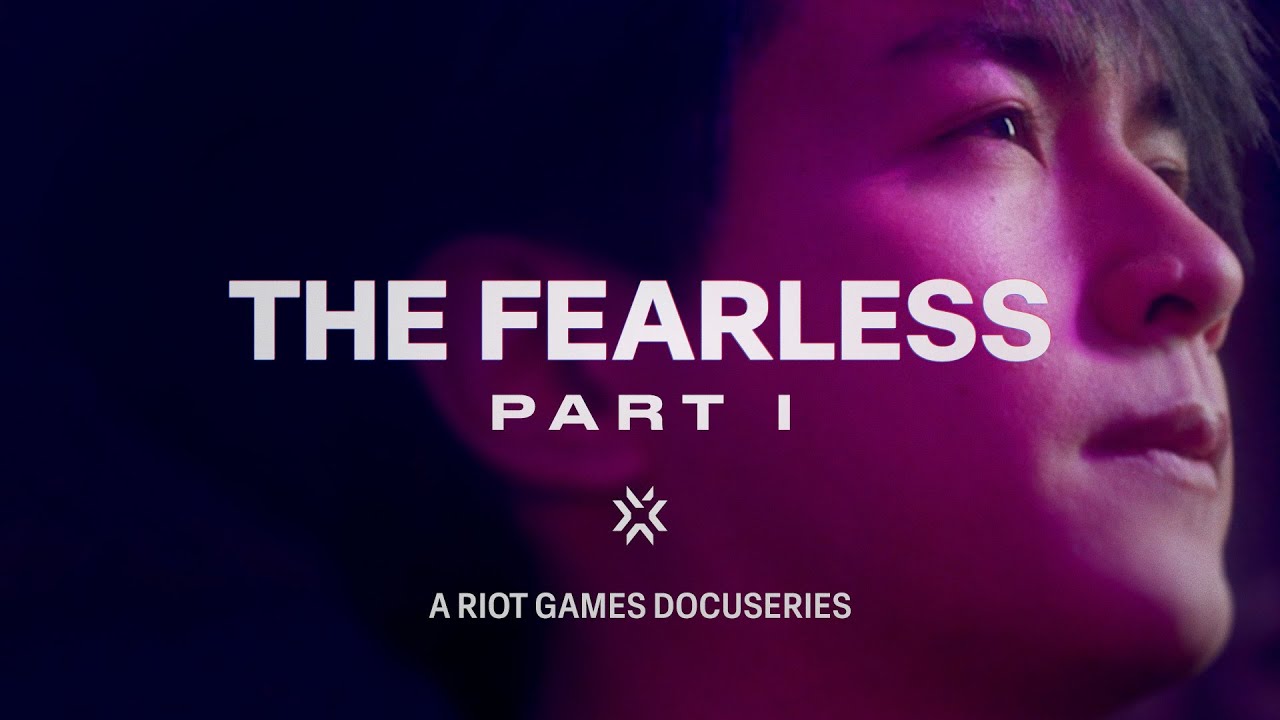 To celebrate the end of 2022, Riot Games recently released a three-part documentary series about the 2022 VALORANT Champions Tour season. This docuseries, dubbed The Fearless, was uploaded to YouTube from December 12th to the 16th.

“As we end one era of the VCT and look towards the next, we’d like to take a moment to reflect and remember the players, teams, and moments that made 2022 incredible,” reads the docuseries’ official announcement.

The first episode of the documentary, which came out on December 12th, focused on the VCT Masters Reykjavík. Episode two, which highlighted the Copenhagen Masters, was launched on December 14th. The final episode, which was uploaded on December 16th, covered the 2022 VCT Championship in Istanbul.

Besides focusing on the actual events, The Fearless also shined a light on some of the best VALORANT players in the world. Benedict “Benkai” Tan, Koji “Laz” Ushida, Kim “stax” Gu-taek, Pujan “FNS” Mehta, and Jake “Boaster” Howlett were just some of the esports athletes featured in the documentary.

(All information was provided by AFK Gaming, Liquipedia, and VALO2ASIA)